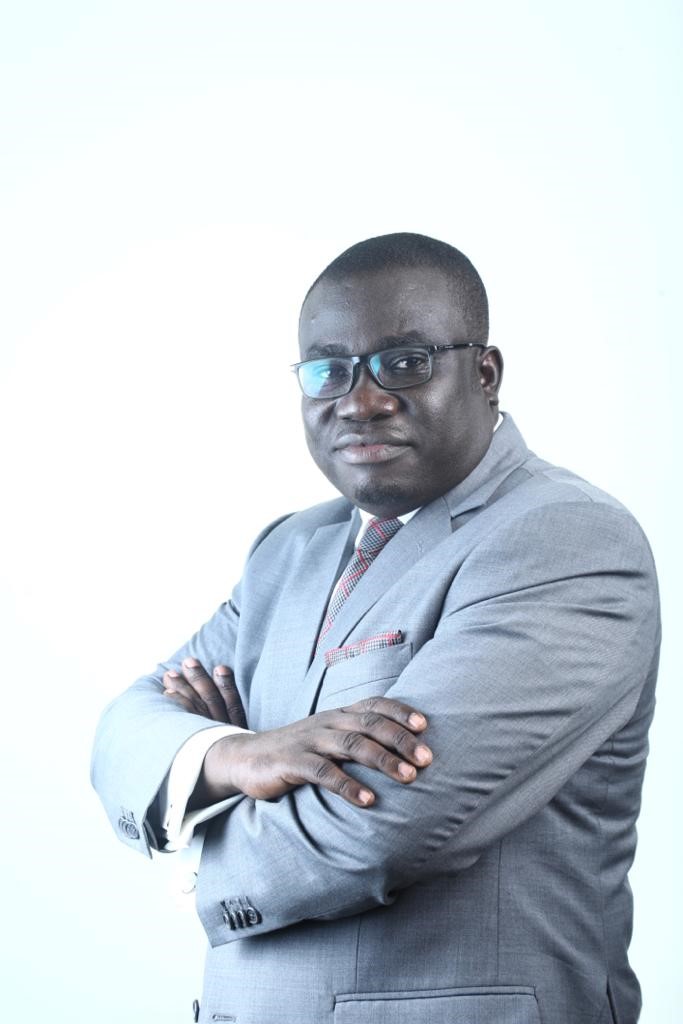 Mr Paul Apraku Twum Barimah, the Aspiring Member of Parliament for Dormaa East, says the recent Fitch report on expected oil production of Ghana next year will strengthen the confidence of investors in the industry.

The report said Ghana’s oil production was expected to increase by two per cent, next year, according to a research report released by Fitch Solutions, the research arm of the rating agency, Fitch.

He said the findings of the report were a positive sign for the country since it would shore up the government’s revenue in the sector.

Speaking to journalists in Accra, Mr Barimah, who is also an energy expert, said the longer-term outlook for Ghana’s crude oil production was positive, based on the expectation for continued field developments.

He said in January 2020, Ghana gained 1.3 per cent in receipts from crude oil exports, when Crude oil traded at an average US$63.7 per barrel on the international market.

Oil revenue has gone a long way to cushion Ghana’s economy even in the heat of the COVID-19 pandemic.
“Ghana’s potential in the oil industry is positive and we must all expect a positive outlook in the coming months as production increases” he stated.

“Among the assets that hold the highest benefit in Ghana is the Pecan field which is located in the Gulf of Guinea, with a total production capacity of 110,000 barrels per day. The Pecan field, operated by Aker Energy, is the largest of several discoveries made”.

Mr Barimah said the Sankofa Field operated by ENI had been key in providing energy to Ghana since 2019 with the capacity to produce 1,000 megawatts through power plants that provides electricity for around 1.6 million households and many businesses need a reliable source of power.

“Since Sankofa came online, Ghana’s annual oil import has dropped by 12 million barrels the field is currently producing over 171 million standard cubic feet per day and operators are paying 5 per cent royalty to government in Kind.

“Ghana National Petroleum Corporation gets 20 per cent of the rest as per its stake in the project,” he said.
“The longer-term outlook for Ghana’s crude oil production is positive, based on the expectation for continued field developments in the offshore blocks.

Among the assets that hold the highest upside is the Pecan field located in the Gulf of Guinea, with total production capacity of 110,000b/d.”

He noted that Pecan field was estimated to contain about 334 million barrels of oil equivalents, and was expected to require an investment of about $4.4bn.

He said the strong performance at Jubilee and TEN was a positive development for Ghana’s oil sector as they were Ghana’s two most productive fields.