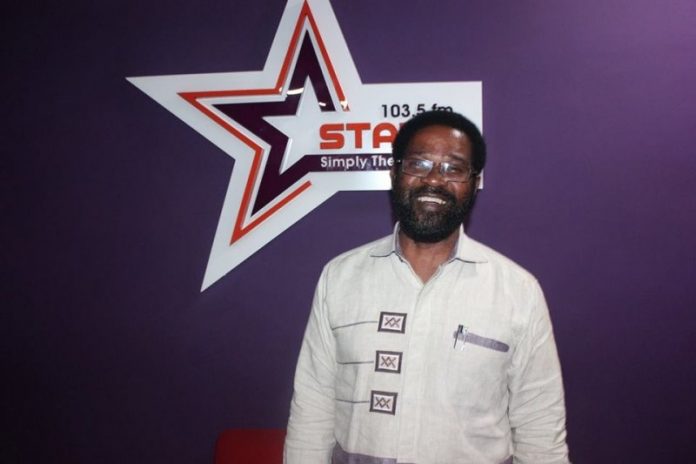 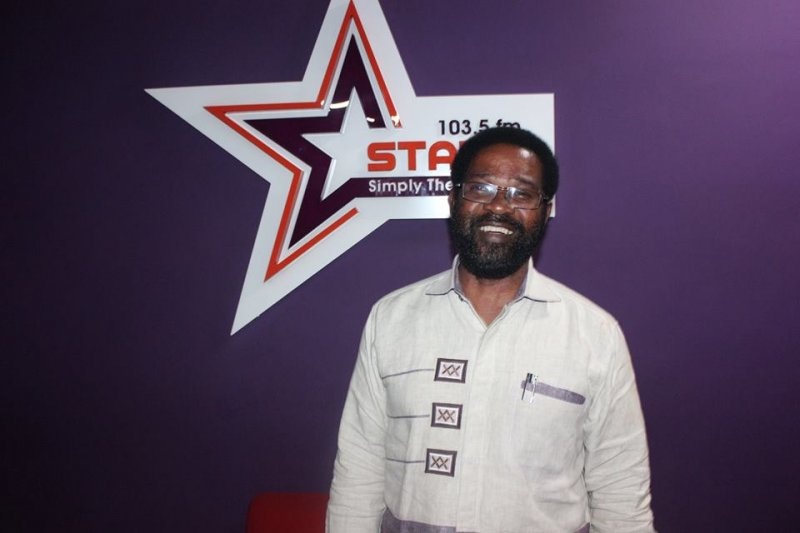 The Accra Mayor and the NDC parliamentary candidate for Ablekuma South constituency Alfred Oko Vanderpuije was conspicuously missing at the Starr Voters’ Voice – a platform for aspirants to trade their vision to their constituents.

The programme under the aegis of Starr 103.5 FM was honoured by the New Patriotic Party (NPP) and the Progressive People’s Party (PPP) aspirants Jerry Ahmed Shaibu and Paa Kwesi Longdon respectively.

The duo clashed over ideas during the Starr Voters’ Voice in the build up to the December 7 parliamentary polls in the constituency.

According to the anchor of the Starr Voters’ Voice, Bernard Nasara Saibu, Vanderpuije pledged to be part of the programme, however, he failed to turn up.

“The big man has run away from the young boys,” the NPP’s aspirant, Mr. Shaibu, sarcastically said from the Sempe 1-4 cluster of schools, Mamprobi.

Vanderpuije’s absence, according to the NPP aspirant was necessitated by the fear that he would be probed regarding his doctorate.

Corroborating the sentiments of his fellow aspirant from the NPP, the PPP’s Longdon said Vanderpuije goes round telling people that the “constituency is not for small boys” missing the fact that president John Mahama is a “small boy” as compared to the presidential nominees of the NPP and PPP, Nana Akufo-Addo and Dr. Papa Kwesi Nduom respectively.

Mr. Longdon threw a challenge to the Accra Mayor, saying “I want to tell him that, this Constituency, Ablekuma South Constituency is not for the highest bidder. This is not Ghana where the Chinese come from nowhere and take over the trade of the people.”

He said: “If Alfred Oko Vanderpuije is poised to take up this seat, he should grant us only one audience and sit in between myself and my able brother Jerry and let’s see who is a real man.”

If there was always a choice it would come from the two of them, he added.

On policy, they pledged to solve the issues of massive unemployment facing the constituency. The PPP, Mr. Longdon said “believes in job creation, believes in teaching the people how to fish not giving them fishing. So we are going to build the capacity of the populace on all fronts.”

The Starr Voters’ Voice is a programme under the auspices of the EIB Election Hub and powered by Penplusbyte and the United States Embassy in Ghana.