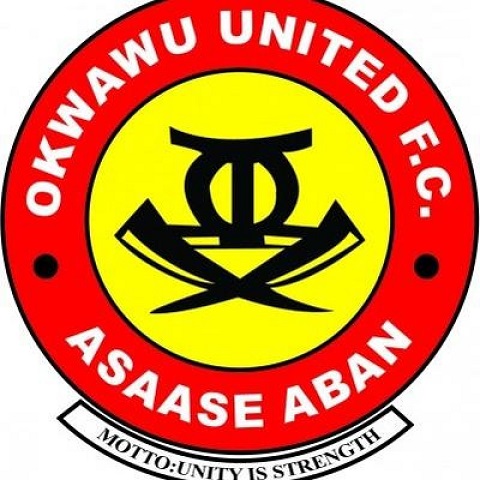 It was all disappointment as Okwahu United the ‘AsaaseAban’ boys lost on penalties 0-3 to AttramDevisser Soccer Academy in the MTN FA Cup round of 32 match played at the Ofori Park at Yayaaso.

The match of all equals between the two sides ended 1-1 in regulation time with little to choose among them, therefore the match had to be decided on penalties.

Okwahu United who could not make their efforts count during the penalty shootout lost to the Accra based Soccer Academy.

AttramDevisser Academy have therefore qualified to the next stage of the competition which is the round of 16 and will be waiting to know their opponents after the next draw.

Michael Boadu, a fan of Okwahu United felt disappointed in the team’s performance, however, encouraged himself that the day was not good for the team and believing that subsequent tournaments would favour the team.