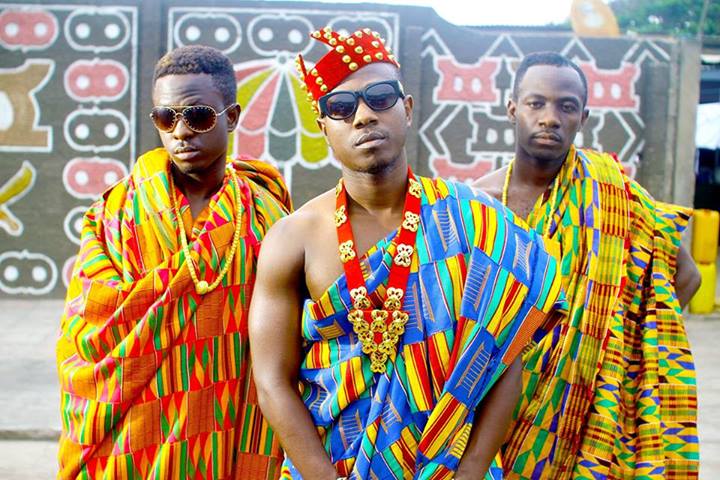 Flowking Stone’s problem is not because he is based in Kumasi but it’s because Kunta is sick. When he was with Kunta, they made good music. I lived in Kumasi and I took awards almost every year. It means it’s not about being in Kumasi. I even won the Artiste of the Year in Kumasi

That is how Okyeame Kwame summed up the current state of Gh’s finest rapper, FlowKing Stone. He was speaking with Creative Arts students of the Ghana Institute of Journalism (GIJ) when the issue of why his brother, FlowKing Stone has not been winning awards despite standing out as Gh’s finest.

We noticed that Kunta Kinte has recovered and even released ‘Resurrection of Kunta’ with 3mmer3 which is now making waves. The duo had a great year in 2005 and won the 2009 VGMA Song of the year with their 2nd album, The Breaktru.

FlowKing Stone’s Fire Bon Dem rmx with Sarkodie and Shatta Wale is currently making waves. The original version has earned him the Rapper of the year and Hip hop song of the year nominee which Okyeame Kwame is confident he will win. Listen here: