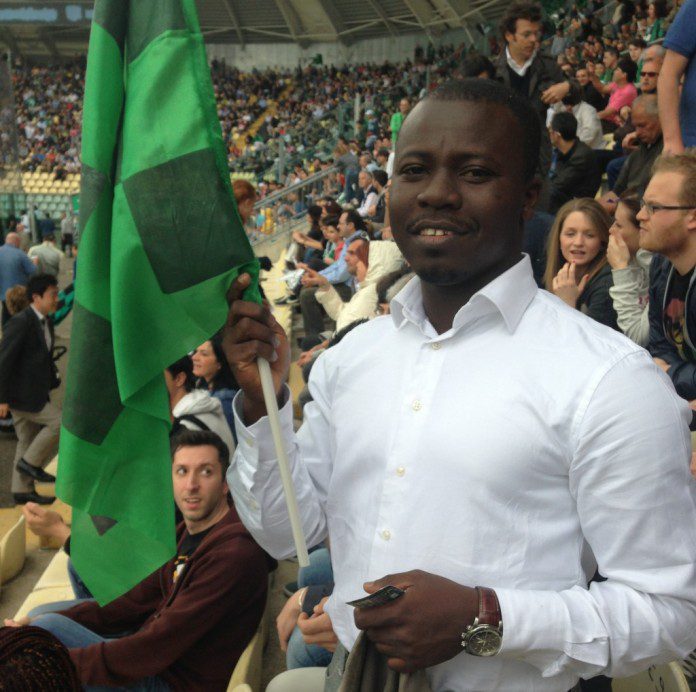 In the January transfer window, only two players from the West African country have been sold to club in the elite leagues.

Arthur and his Arthur Legacy Sports Management Limited managed to transfer Ghana U20 defender Patrick Asmah to Atalanta on a four-year deal from lower division side Accra United FC .

“In Africa, we don’t have the facilities to train the players to a particular level so the Europeans find it very difficult working with already mature players aged 24 and 25,” Arthur told Joy FM.

“In Europe now, the market now is looking for young players aged 18 and 19. Europe wants players it feels they have developed themselves.

“When these older players move to Europe, it becomes very difficult. So now we have to train in the process of developing them very young.”