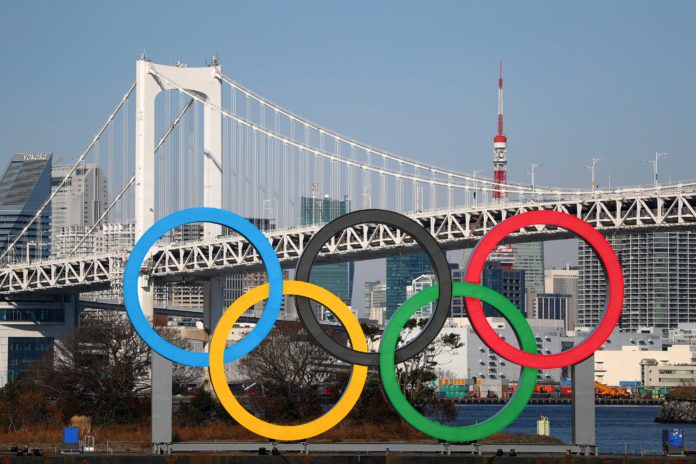 Crouser unleashed a throw of 22.74m at his third attempt, beating his own meeting record of 22.28m set here in 2016.
World champion Joe Kovacs, also from the U.S., came second with 21.30m while Germany’s rising star David Storl took third with a throw of 21.20m.