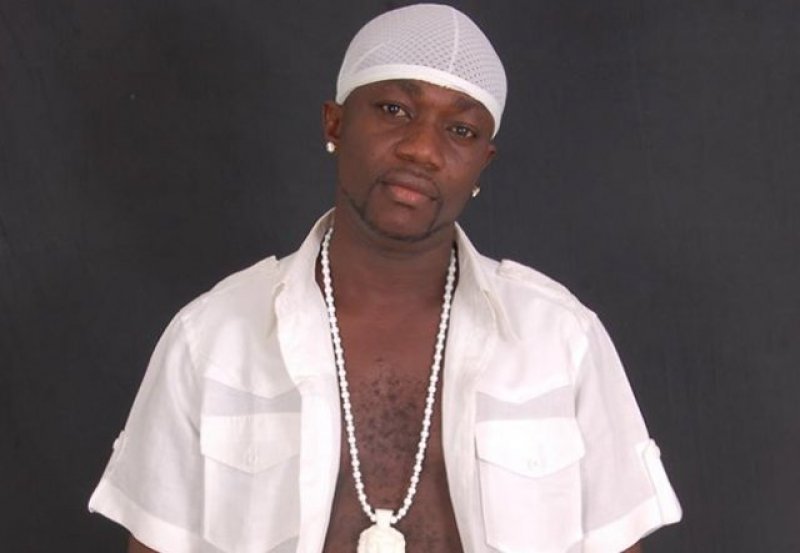 Hiplife artiste Omanhene Pozo has passed away at the 37 Military Hospital, his wife Tracy confirmed to Starrfmonline.com.

Pozo, who has been on admission for a purported brain surgery passed on Wednesday morning – Founder’s Day.

He has been in and out of hospital between November 2015 and February 2016. Doctors admitted him after his condition deteriorated.

He has been on admission at the Neuro Surgical Ward of the 37 Military Hospital for over a month now.

Omanhene Pozo was originally part of Nananom, one of the very first hiplife groups in Ghana. They were vibrant in the late 1990s.

After leaving the group, he pursued a solo career working with highlife greats like Awurama Badu, Alhaji K. Frimpong and C. K. Mann.