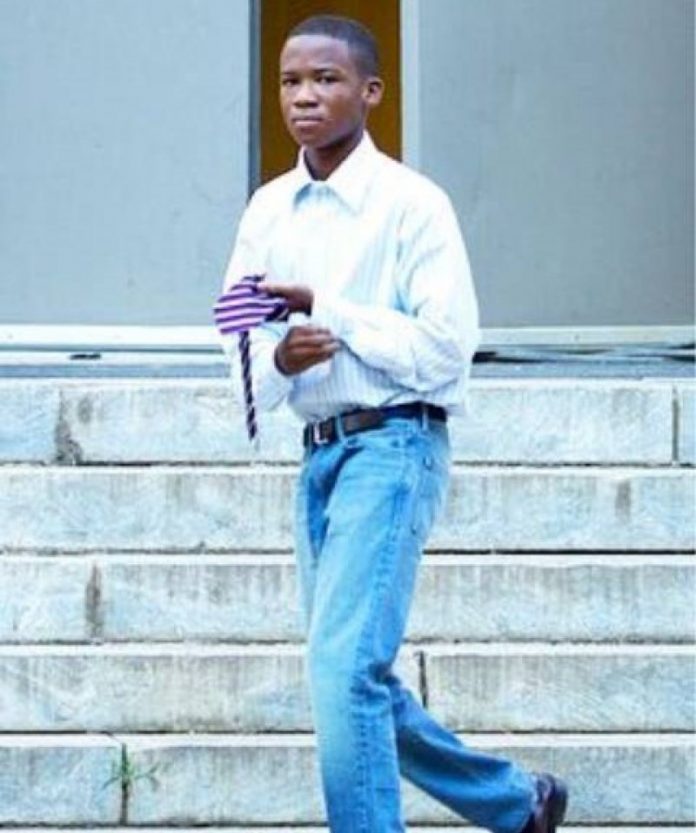 Young actor Abraham Attah has been spotted on set after he landed a role in new movie “Spiderman Homecoming”. 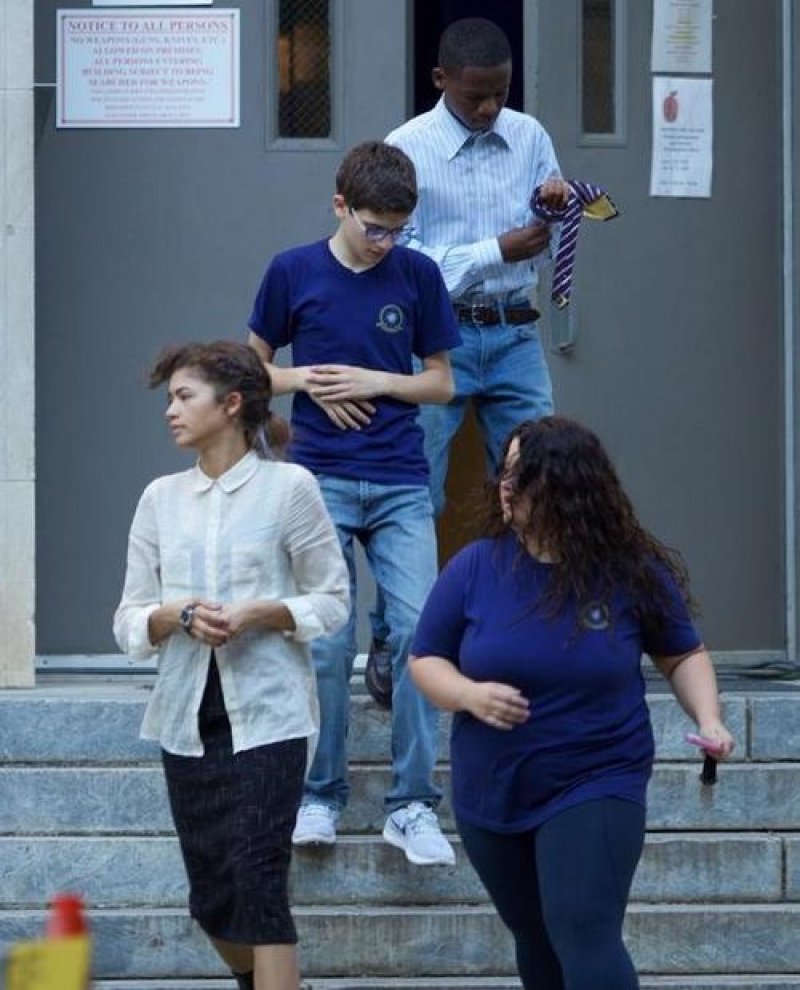 The young actor had his breakthrough after featuring in Beasts of No Nation.

The latest batch of photos from the Atlanta set of Spider-Man: Homecoming has offered a first look at some of the many supporting stars of the much-anticipated Marvel reboot.

As students and faculty of Peter Parker’s Midtown School of Science and Technology, stars Laurra Harrier, Kenneth Choi, Martin Starr, and Abraham Attah were spotted on the set.