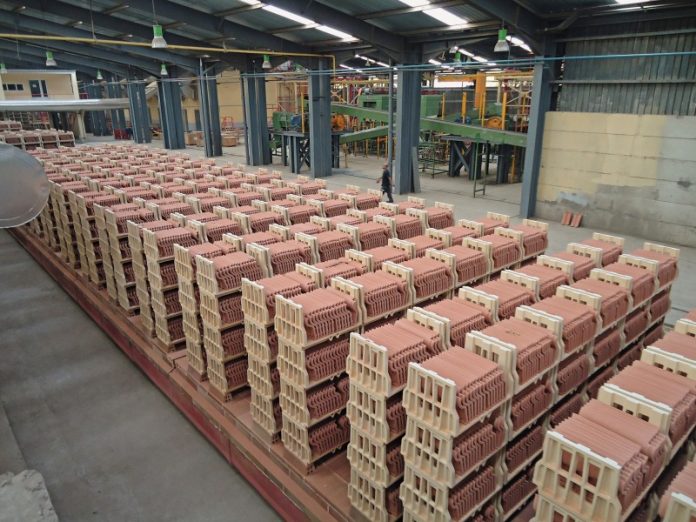 Government would soon establish bricks and tiles factory at Tanoso in the Tano North District of the Brong-Ahafo Region. On completion, the facility which is under the government’s “One-District, One-Factory” project would create direct and indirect employments for more than 1,000 youth in the District.

Mrs Freda Prempeh, the Deputy Minister of Works and Housing who disclosed this said 27 acres of land had been acquired and walled for the project. She said government had completed negotiation with an Italian company to supply modern machines and equipment to be installed by the close of the year.

Mrs Prempeh, who is the Member of Parliament (MP) for Tano North made this known when she addressed Council of elders, patrons, polling station and constituency executives as well as supporters of the New Patriotic Party (NPP) on Sunday at Duayaw-Nkwanta.
The MP had earlier joined members of the St. John of God Catholic Church at Duayaw-Nkwanta for a thanksgiving service.

She said every District would benefit from the “One-District, One-Factory” project, adding that government would roll out several poverty alleviation interventions for all.
Mrs Prempeh indicated that more than 100 youth in the area had been engaged under the National Youth Employment programme and a lot more would soon be engaged.

She said almost all the communities in the constituency had benefited from a number of development projects within the past eight years, saying they included extension of electricity and construction of mechanised boreholes.
Other projects, the MP said were streetlights, construction of durbar grounds, classroom blocks, toilet and sanitary facilities, donations of motorbikes, medical devices, computers and other educational materials and renovation of health centres.

She donated 100 bags of cement and GHC2,000.00 to the St. John of God Catholic Church towards a building project being undertaken by the parish.
Mr Ernest Kwarteng, the Tano North District Chief Executive, assured that the Assembly would ensure equitable distribution of projects to facilitate socio-economic development
of all communities.

He advised the chiefs and people to support the Assembly as their maximum cooperation was necessary to identify the immediate needs of the communities to address them.
Mr Kwarteng expressed appreciation to the Assembly Members, the Duayaw-Nkwanta Traditional Council and the Executives and supporters of the NPP for his confirmation and assured that he was ready to accept views and opinions from the people that would spur development on.
GNA