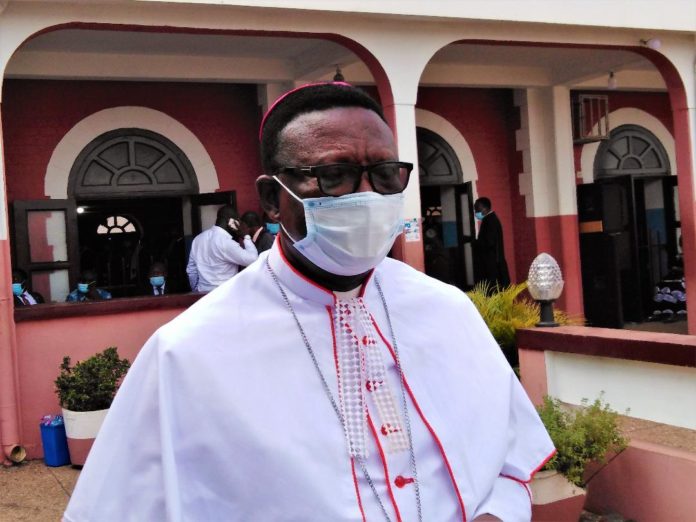 The Most Reverend Professor Emmanuel Asante, former Chairman of Ghana’s National Peace Council, and one of the fiercest critics of former President Jerry John Rawlings’ military adventurism and subsequent rule (1979-1992), has paid tribute to the late President for his sense of selflessness.

“He is a man who had this country at heart in spite of the excesses associated with his military adventurism,” the clergyman told the Ghana News Agency (GNA), Kumasi.

“If you are far off, you see Jerry from a different perspective, but as you get closer to him, he was a man who really had this country at heart,” the immediate-past Peace Council Chairman remarked.

He described the late President, who passed on to glory in the morning of Thursday, November 12, this year, as “somebody who was forthright with the truth”.

“He was a straightforward person. If it is white it is white, and if it is black it is black. That was the embodiment of the person he represented,” said the clergyman.

Most Rev. Prof. Asante described the late Flt. Lt. Rawlings’ death as “a big loss to the nation and the world in general”, and expressed his condolences to the bereaved family, especially former First Lady, Nana Konadu Agyemang-Rawlings, and her children.

The clergyman, a former Presiding Bishop of the Methodist Church Ghana (MCG), is renowned for his analytical criticism of the late President’s military regime, especially following the 1979 bloody coup.

As a columnist of ‘The Pioneer’, Ghana’s oldest surviving independent newspaper, his writings focused on the excesses of the coup and the abuse by the military of the fundamental human rights of the citizenry.

The award-winning peace advocate said the late former President, who would go on to spearhead the country to a democratic rule under the Fourth Republican Constitution, had left a legacy, which must serve as a lesson to the younger generation.

“He was a gem. His patriotism and dedication to national issues as a Statesman will forever be remembered,” Most Rev. Prof. Asante said.

Former President Rawlings, following his military regime, ruled Ghana as a democratic leader from 1993 to 2001, and has won worldwide accolades for the peaceful handing over of power to the then elected President, John Agyekum Kufuor.