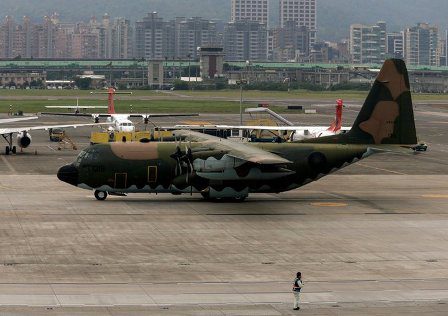 dpa/GNA – Two Taiwanese F-5E fighter jets reportedly collided mid-air off eastern Taiwan on Monday leaving one of the pilots dead while the other was still missing, according to the National Rescue Command Center (NRCC).

The two jets belonged to a team of four fighter jets which took off Monday afternoon for a training programme from a base in eastern Taiwan.

The two pilots were ejected from their aircraft after the reported collision.

Military helicopters and coastguard vessels were employed on a rescue mission in the area of the accident, about 1.4 nautical miles off a fishing port in Pingtung county.

According to the NRCC statement, one pilot was rescued from the sea late on Monday after he was found unconscious. A broken pilot’s seat with a parachute was also found. The pilot was later pronounced dead at a hospital in Taitung County.

Taiwan’s President Tsai Ing-wen has instructed authorities to continue the search for the other pilot, as well as to quickly investigate the cause of the accident.

Taiwan’s Air Force has grounded all F-5E fighters at the base, the state-run Central News Agency reported.