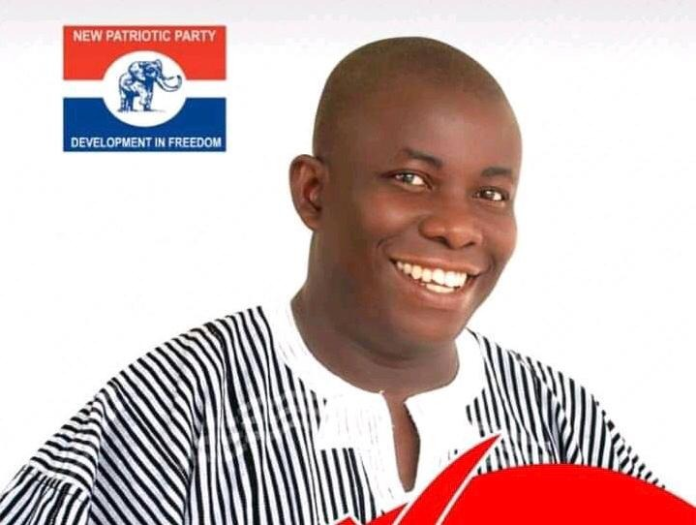 Dr David Togbe Nfodjo, the New Patriotic Party (NPP) Parliamentary Candidate (PC) for Ho-West Constituency, has said the politics of endorsing one political party continuously had resulted in under-development of the Volta region.

He said the region since 1992 had been voting for the National Democratic Congress (NDC) but had little to account for as benefits from the Party and its Parliamentary Candidates.

Dr Nfodjo, who was addressing Chiefs and people of Anfoeta Tsebi in the Ho-West Constituency, noted that development would only be possible in the region if political parties were voted for based on outputs and the development projects they brought to their constituents.

He asked the electorate to make the parliamentary race in the Constituency competitive by voting based on records, ideas and plans for the future of the youth, children and women but not on symbols.

“The Parliamentary Candidates in the region have taken you for granted and knowing that whether they bring development or not, you will vote for them, they are never perturbed with your concerns and needs.”

The PC said he had identified some needs including schools, health, water, toilet facilities, and roads, which were factored into his plans for the Constituency if given the mandate, urging the electorate to “try him.”

“The politics being practised in Ho-West is not politics of development. Some made a promise, which he did not fulfil yet, you have voted for him again. When will he fulfil them? Let us vote this year to put fear in politicians.”

He said he would support women with loans to expand their trades as well as support farmers under flagship programmes of the NPP government.

Dr Nfodjo promised to establish a feed processing factory to make livestock business attractive to the youth in the Constituency if given the mandate.

He urged the electorate to change the narrative and vote massively for him and President Akufo-Addo to bring more development.

Mr Seth Attakumah, Regent, on behalf of traditional authorities and people, noted that all the promises they had received from politicians would result in the development of residents and urged them to fulfil them when given the nod.