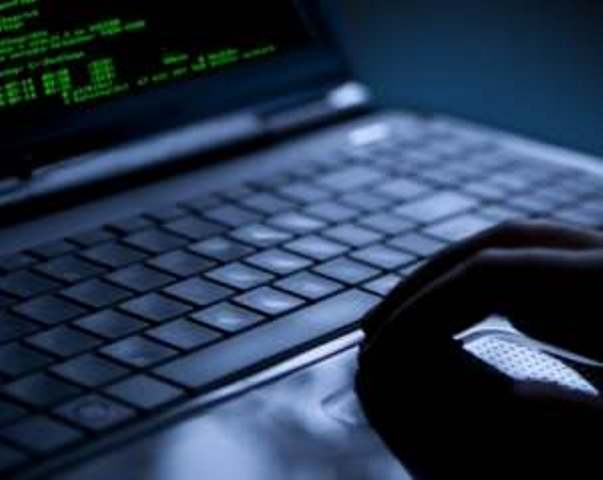 The New York Times is printing fewer newspapers, but its earnings report showed Tuesday that its online business is making progress. Mark Thompson, president and chief executive, said the newspaper delivered digital ad growth for all four quarters in 2014, including double-digit growth in the second half of the year.

The year 2014 “was an encouraging year with sufficient progress in digital advertising and subscription revenues to deliver modest overall revenue growth for the company,” Thompson said.

Despite growth on the digital side, overall income from advertisements shrank 2.1 per cent to 207 million dollars. That was largely due to a 9.2 per cent decline in advertising revenue from the print version of the newspaper.

Total revenue for the quarter was nearly the same as the fourth quarter of 2013 – 444.7 million dollars. Net profit dropped nearly 50 per cent to 34.9 million dollars. The steep drop followed a loss in the third quarter.

The newspaper in October announced layoffs of about 100 newsroom employees, or about 7.5 per cent of its workforce.