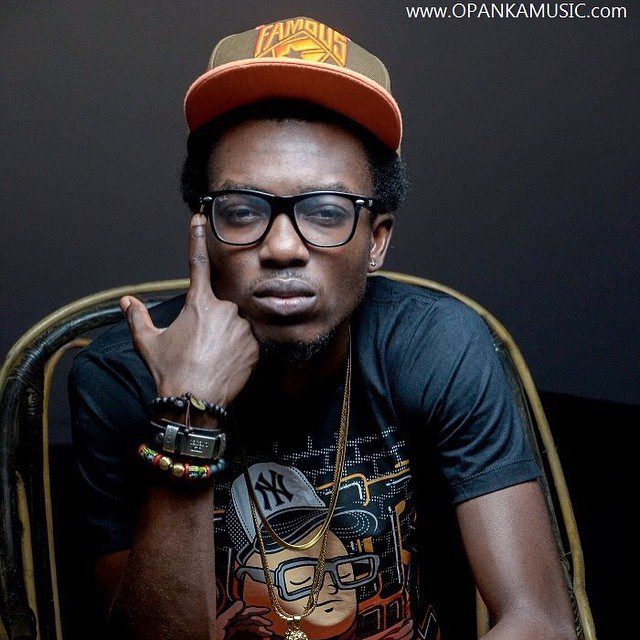 Ghanaian rapper Armstrong Affum, popularly known as Opanka, has been nominated for the Ghana Lifetime Achievement and Distinguished Awards USA.

The awards ceremony, organised by 2Geez Entertainment LLC in collaboration with the Musicians Union of Ghana, would take place on Saturday, November 26, 2022, at the Holiday Inn Express in Virginia, USA.

The awards scheme seeks to honour Ghanaian creatives in the film and music sectors as well as raise funds to improve their well-being.

Speaking in an interview ahead of the awards ceremony, Opanka expressed his excitement about the nomination for the awards, which, according to him, demonstrated his contribution to the growth of Ghanaian music.

“I want to thank the organisers for their recognition. For me, it is a big win, and I wish other nominees the best of luck at the awards gala on Saturday,” he said.

Opanka said musicians and actors who have helped the growth of the industry need to be duly recognised, as a nation that doesn’t honour its heroes is not worth dying for.

Over 100 nominated for 2022 Ghana Energy Awards