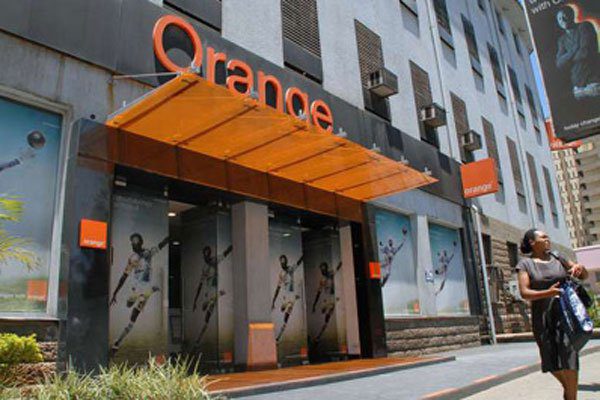 Orange has reduced data prices in a move intended to keep subscribers on the network.

It has also scrapped the 500MB data bundle and replaced it with 400MB instead.

The telecommunications company has also introduced bigger packages of 25 and 50GB data bundles.

Besides low cost data bundles, subscribers will also enjoy extended validity periods of up to 90 days from the previous 30 days on both data plans.

The new offers give subscribers the choice of buying the daily, weekly and monthly bundles.

According to the telco, the new development comes as a result of demand for cheaper and longer validated bundles from subscribers.

?Longer validity periods and affordable offers stood out from the feedback we received hence we tailored the offers to suit this trend,? said Company Chief Corporate Communications Officer, George Mlaghui.

In a continued trend by telecommunications to provide data bundle plans, the industry saw the growth of broadband subscriptions rise by 6.1 per cent to reach 5.32 million up from 5.01 million subscriptions in the last quarter.

Internet subscriptions continued to grow by 5.9 percent to reach 19.9 million during the quarter up from 18.8 million.

The estimated number of Internet users grew to 29.6 million users from 29.1 million posted in the last quarter.

Compared to the same period last year, the number of internet and data subscriptions and users has grown by 42.0 and 32.9 per cent respectively.

According to the latest sector statistics report from the Communications Authority, the termination of the fixed wireless service by Telkom Kenya (Orange) resulted in a 56.3 per cent drop to 87,774 compared to 202,961 recorded in the previous quarter.

The fixed line subscribers have been gradually migrated to GSM services.