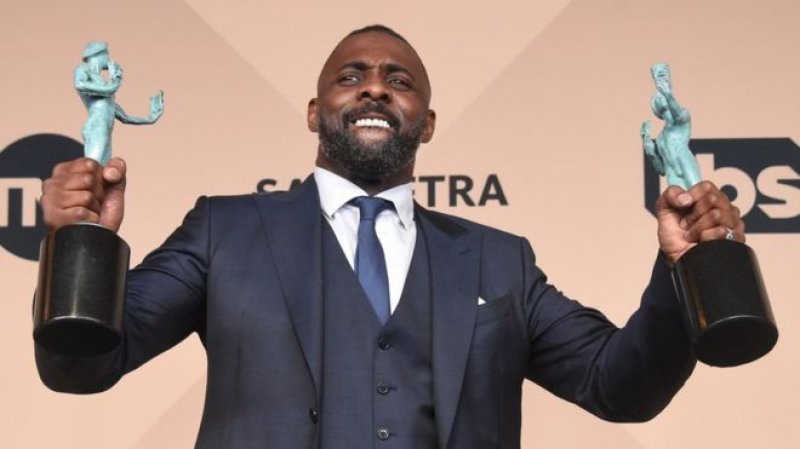 The Academy of Motion Picture Arts and Sciences adds a record 683 new members this year.

With Idris Elba, Michael B. Jordan and John Boyega on the list, it becomes the largest and most diverse class ever following controversy over a lack of diversity among the nominees at this year’s ceremony.

Both Elba’s movie “Beasts of No Nation” and Jordan’s “Creed” got rave reviews, but the two main actors were snubbed at the Academy Awards. Meanwhile, Boyega who becomes the Academy’s youngest member at 24 rose to stardom with his role in the blockbuster “Star Wars: The Force Awakens”.

“I’m deeply humbled by the honour of being an inductee of @TheAcademy alongside such formidable and diverse talent. I wish a huge congratulations to all the new members also, this is a shift in a positive direction. Always a blessing to be one of the many Oscar voters that will hopefully spark change. #Ampas,” Boyega wrote on Instagram.

41 percent of the new additions are people of color and 46 percent are female. America Ferrera, Eva Mendes, Chadwick Boseman, Gabrielle Union and Ice Cube are among them. The latest winners Brie Larson and Mark Rylance were invited as well alongside Kate Beckinsale, Andrew Garfield, Emma Watson, Tom Hiddleston, Rachel McAdams and Rose Byrne.

“We’re proud to welcome these new members to the Academy, and know they view this as an opportunity and not just an invitation, a mission and not just a membership,” says Academy President Cheryl Boone Isaacs. “We encourage the larger creative community to open its doors wider, and create opportunities for anyone interested in working in this incredible and storied industry.”