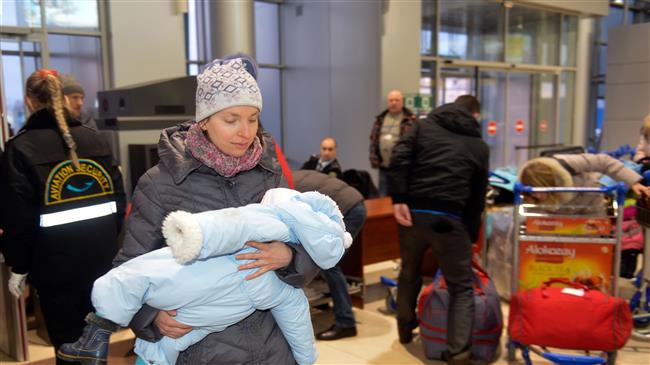 The Organization for Security and Co-operation in Europe (OSCE) said Wednesday that some of its observers were being pulled out of eastern Ukraine, where violence is threatening a shaky ceasefire. “Some member states have temporarily withdrawn their monitors from the Luhansk and Donetsk regions,” OSCE spokesman Michael Bociurkiw said by telephone.

He would not give any numbers or name the countries in question.

The OSCE’s unarmed civilian mission is monitoring a ceasefire between Ukrainian government troops and pro-Russian separatists. Bociurkiw said Europe’s top security watchdog had 374 international monitors in Ukraine, including 217 in the east.

On Tuesday, 15 people were killed and more than 30 injured in the area, making it the bloodiest day in recent months. Among the victims were 12 civilians who were killed when an artillery shell hit a bus south of Donetsk.

“I call on all sides to immediately halt the use of force, exercise restraint, return to the negotiating table and implementing both the letter and the spirit of the Minsk documents,” Dacic said, referring to last year’s ceasefire agreement.

Ukraine’s President Petro Poroshenko announced after the incident that he would order a partial military mobilisation this Wednesday.

Ukraine’s Security Council said Wednesday that one soldier was killed and 17 were injured in clashes during the past 24 hours.
GNA