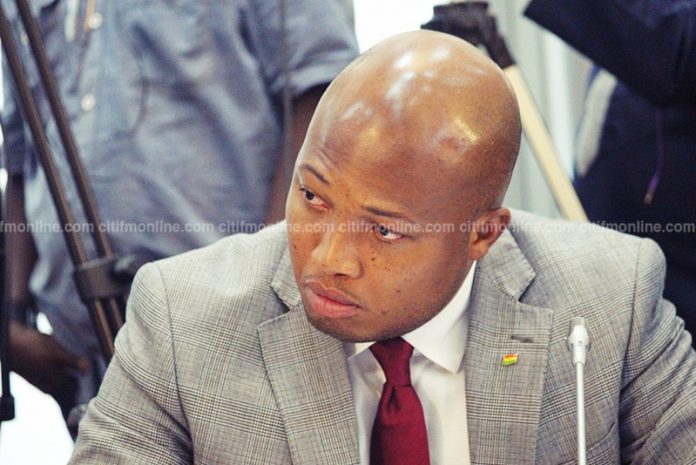 The First Deputy Speaker and Chairman of Parliament’s Appointment’s committee, Joe Osei-Owusu, reiterated his innocence of the claims of his role in the bribery scandal that rocked the Committee when he appeared before the five-member committee investigating the matter.

Mr. Osei-Owusu was the first witness before the committee chaired by the Railways Minister, Joe Ghartey and he was alleged to have attempted to bribe each of the Minority members on the Appointments Committee with GHc 3,000 said to have come from the Energy Minister, Boakye Agyarko.

The allegations were made by the MP for Bawku Central, Mahama Ayariga who said  Mr. Agyarko attempted to bribe the Minority members of the Appointments Committee to approve his nomination after a tense vetting session.

The allegation was subsequently supported by two other Minority MPs; Samuel Okudzeto Ablakwa and Alhassan Suhuyini.

Mr. Osei Owusu narrated that he was initially livid at the allegations during a meeting of the committee members but calmed down after he was given the impression by Mr. Ablakwa that the allegations were a mere political retaliation to Mr, Agyarko’s insinuation, during his vetting, that President John Mahama was corrupt.

“Because Agyarko said our President was corrupt, referring to President John Mahama, we were spreading the corruption allegations. So then the mood in the room changed and we all laughed at it,” he recounted. 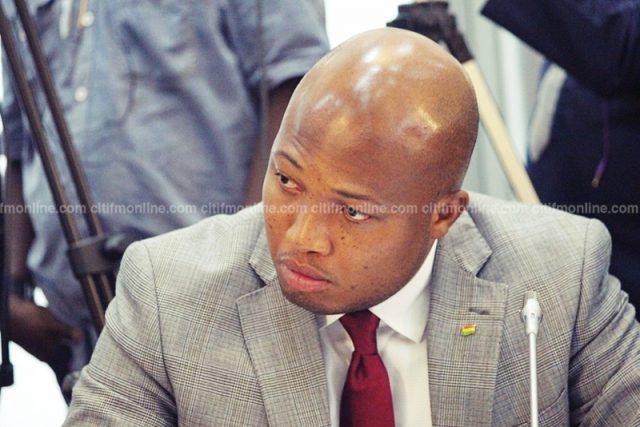 “I was insistent that matter be investigated before we leave the room but when he [Ablakwa] said that they created that to spread the corruption I dropped my insistence,” Mr. Osei-Owusu added, as evidenced by his submission on the floor of Parliament in the immediate aftermath of the allegations that evening.

He noted that after this, he expected the allegations to die down but  he was on his way to Kofriudua for the induction course for new MPs when  he “received reports that Mahama Ayariga had taken to social media saying that the allegation he made was true.”

But Mr. Osei Owusu was resolute in his innocence saying, “the allegation that I have taken money from honourable Agyarko whether for myself or for any member of my committee is false. Neither have I discussed anything to do with money with honourable Ayariga or any member for that matter.”