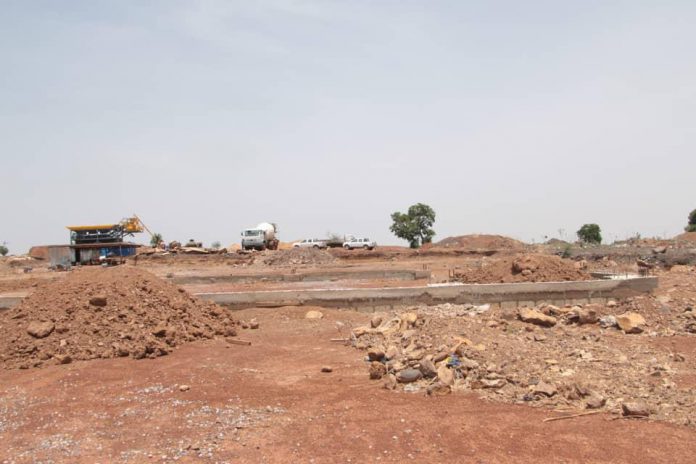 The four (4) royal gates making up of the Osuwem Royal Family in Prampram in the greater Accra region, have petitioned the lands commission to be on the look out for the fraudulent activties being perpetrated by two brothers who have been on the radar of the police for their involvement in the illegal registration and sale of family lands.

The petition signed by the heads of the Ablade, Adumah-Goh, Narh-Meko and the Odjamlah-Odotei gates, disclaimed and disassociated themselves from the activties of Joseph and Elvis Bossman, who parade themselves as members of the royal families.

According to the petition, the said Joseph Bossman and Elvis Bossman have no customary or legal binding to the Osuwem Royal Family of Prampram, hence their fraudulent activties of selling lands belonging to the royal families has since been reported to the police for onward action.

According to the families, the illegal sale of lands belonging to them and that of Samuel Marmah Martey of Adawuya Family in Afienya by these two wanted fraudster, should not be entertained by the Lands commission in any measure whatsoever by attempting to re-register these lands in the name of the two brothers.

Siting an earlier caveat issued by an Accra High Court in which it barred an attempt by the Lands commission to re-register 500 acres of Osuwem lands and that of the Samuel Marmah Martey Lands in the name of Bossman brothers, the Osuwem Royal Families warned any renewed attempt by the said Joseph and Elvis Bossman and their cronies at the Lands Commission to undertake such a criminal act will be met with all forces and legal action it deserves.

Meanwhile reports indicates that, the Afienya District Police Command have launched a manhunt for the said Elvis and Joseph Bossman who have since gone into hiding, following several complaints and evidences implicating them in some criminal and unlawful activties in the Pramrpam District.

Man, 60, appears in court for illegal sale of land

First Rain to test our Gratitude and expose poor planning for fixing or to pass on to our children?

Patronizing street nail trimmers could expose you to health risk