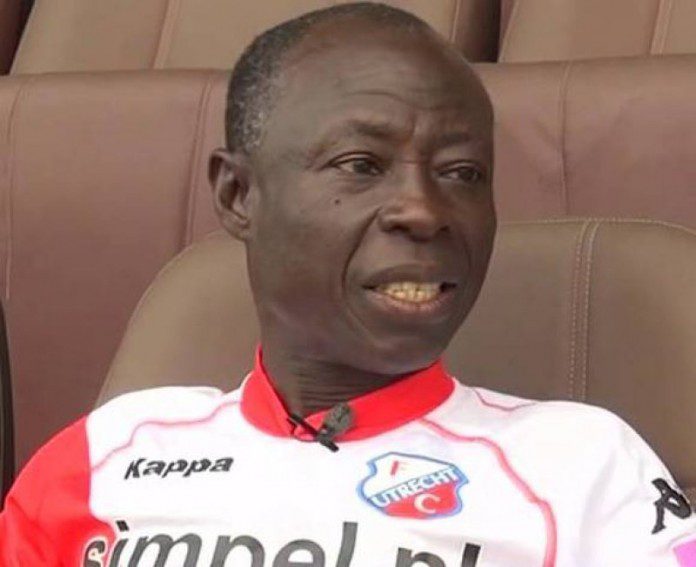 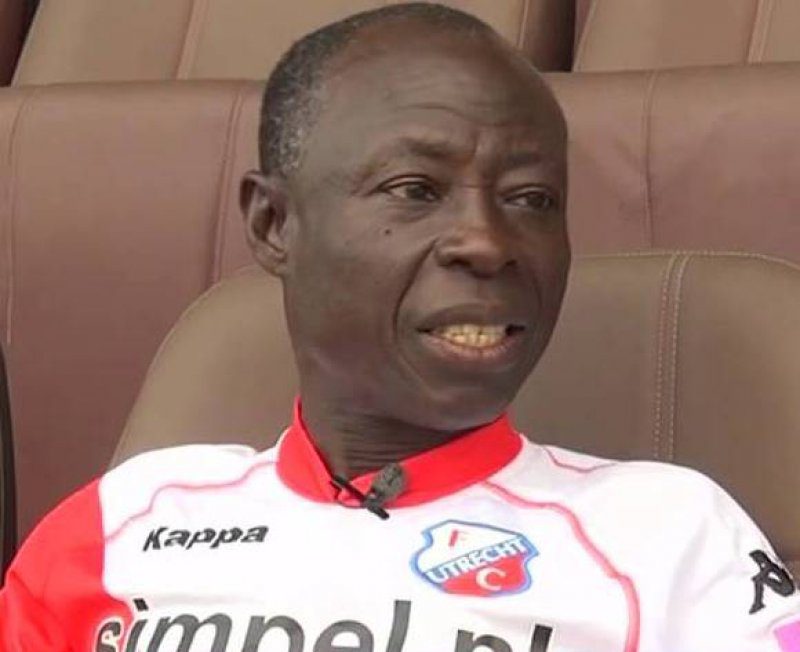 Head of the technical directorate at the Ghana Football Association Francis Oti Akenteng has backed Maxwell Konadu to maintain his job as head coach of the local Black Stars despite his inability to qualify the team to next year’s championship.

“People have been criticizing Maxwell but I don’t think it is right because it is an assignment that has been given by the FA itself and then the coach, “ Oti Akenteng said

“If you look at other neighboring countries it has been the head coaches who have always been taking it but Avram wanted a special case for this man”.

Many have blamed Maxwell’s decision to travel to the United States for Ghana’s friendly game against Canada at the expense of preparing the team for the more important game against the Elephants of Ivory Coast.

But Akenteng says those are trivial issues and concentration should be placed on more scientific data.

“I think he prepared the team very well and more importantly he works with a team so we all have to look at the data that went into preparations.

“Grant is tutoring him [Konadu], is it not part of the work? Why do we have to be always thinking about winning? Once a while we also have to suffer and not lose the most important aspect that is development.

“So once a while let us forget about winning and then take to some of the developmental progress.”

Volta Lake continues to experience challenges despite its potentials – Minister

EKMA improves on IGF despite COVID-19