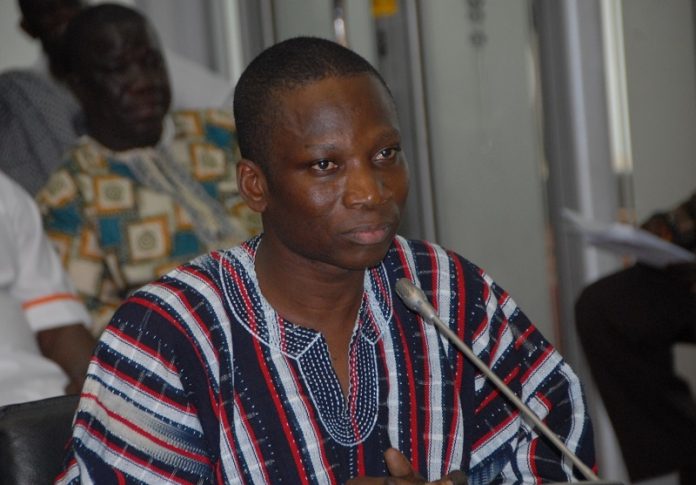 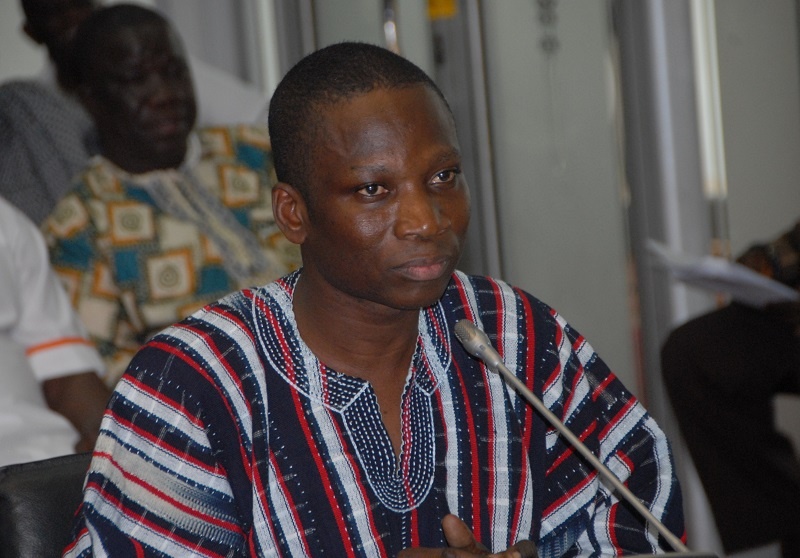 His approval comes after Members from both sides of the House reached a consensus over his nomination.

The Ministerial appointment of the Nkwanta North legislator had been in limbo for the past three months following his alleged abusive remarks over the Judiciary, especially, the Chief Justice on an Accra-based radio station – Montie FM.

NPP Member of Parliament (MP) for Bekwai, Joseph Osei-Wusu who led the protest referred the Speaker to comments made by the nominee during the political talk show.

His nomination was subsequently put on hold by the Speaker of Parliament pending further deliberations over the matter.

On October 20, 2016, Mr. Oti Bless’ expected approval cropped up again on the floor but the Minority kicked against it claiming the Legislature lacked the numbers to consider his approval.

The Speaker, Rt. Hon. Edward Doe Adjaho, however, directed for further consultations over the matter in order to reach a consensus.

But at a sitting on Wednesday, October 26 2016, Oti Bless was finally approved by the Minority after the Speaker called for the vote over his nomination.