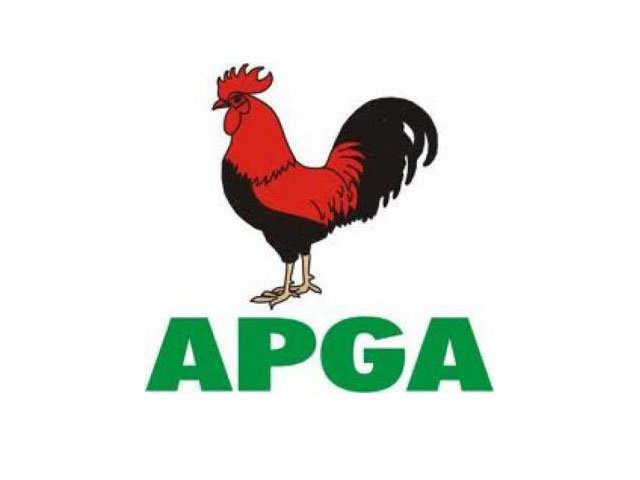 The party also stated that it fears that the irregularities witnessed in the April 11 election may be repeated, and demanded a level-playing ground from electoral officials and security agencies.

APGA, which is still contesting the reversed decision of the state?s returning officer on the cancellation of results in three Local Government Areas, further boasted that it would emerge victorious in the supplementary poll.

The All Progressive Grand Alliance, (AGPA) says the enormous support it has enjoyed from electorate in the April 11 governorship election, is indicative of the change that is much desired, despite the irregularities witnessed.

Over 173,000 registered voters are expected to participate in 299 polling units, to determine the winner in a poll that has so far been keenly contested between the All Progressive Grand Alliance and the People?s Democratic Party (PDP).