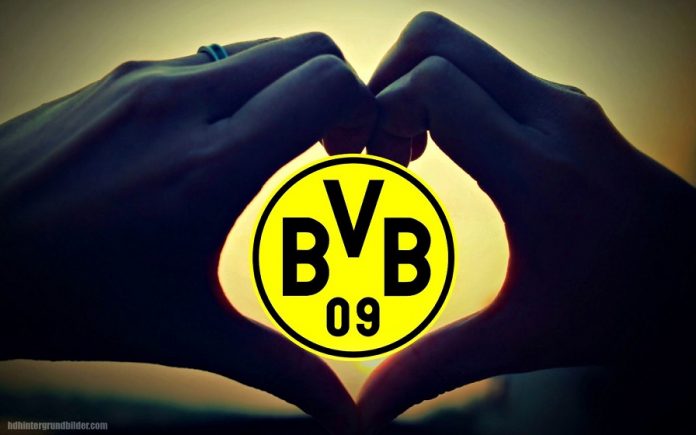 The latest survey among Bundesliga coaches seems to be a disappointment for Borussia Dortmund.

Apart from Werder Bremen’s Florian Kohfeldt, all the other head coaches voted for Bayern Munich, the reigning champions, to win its 9th consecutive title. Is the Bundesliga really that predictable?

The Blacks and Yellows have put together a squad with exceptionally talented youngsters and seem the only serious challenger.

Bayern chairman Karl-Heinz Rummenigge sees BVB as being the club’s most dangerous rivals this season. “They have had a much longer break and preparation,” the 64-year-old said.

Dortmund’s season opener this Saturday evening against Borussia Moenchengladbach might well deliver first impressions of how the top German league’s 2020/21 story might end.

The club again has put its future in the hands of brilliant but inexperienced up-and-coming players.

The new season is said to be Lucien Favre’s last chance to turn things around after the side failed to overtake their high-spending Bavarian rivals in the past two years.

The idea to add some leadership skills to exiting teenage talents could well pay off if the Swiss coach can create stability.

Security seems the dominant topic in Favre’s mind as the 62-year-old announced he would be trying to significantly reduce the number of goals (41 in 34 games) they concede.

Former Birmingham midfielder Jude Bellingham is said to be a decisive factor as the 17-year-old impressed with his maturity when operating as a box-to-box midfielder.

While the club’s officials avoid a clear statement regarding the season outcome, it seems Borussia’s youngsters have developed new ambitions.

12 players are below the age of 23. Favre could count on the youngest squad in the club’s history and play intense and fluid attacking football.

It will be Favre’s primary task to balance the exuberance of his exciting young starlets and experience of some of the older heads in the team.