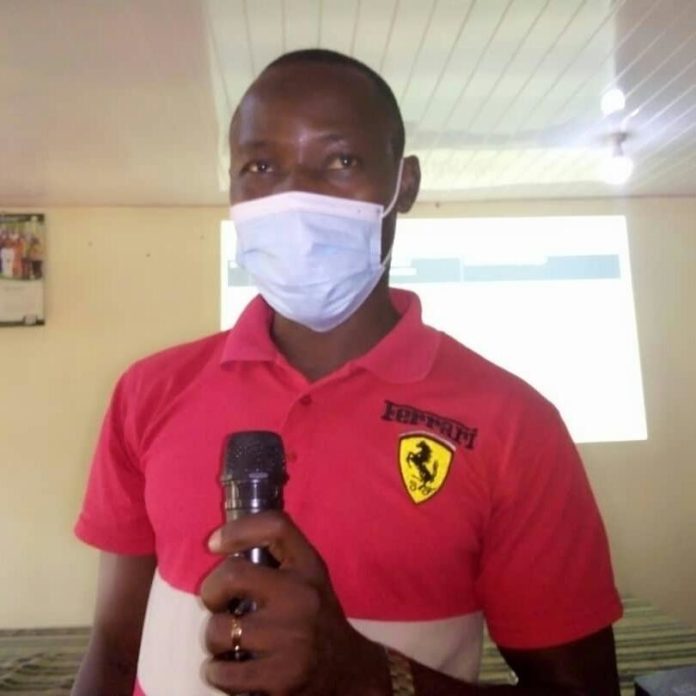 Over 1,000 girls and young women in the Wa East District, will benefit from the Community Development Alliance’s (CDA) Sexual and Gender Based Violence (SGBV) project in the district.

The Beneficiaries will also be sensitised and empowered against any form of abuse and exploitation in society that were inimical to their holistic development and personal dignity.

Speaking at the project inception meeting at Funsi, Mr Sulemani Bipuah, the Programmes Manager for CDA, noted that the project became necessary due to the Coronavirus (CIVID-19) pandemic and its attendant consequences, particularly on girls and young women.

He stated that Plan International Ghana was providing the funding support to the project, which would directly benefit about 1,000 people including; Persons with Disability.

Mr Bipuah explained that the COVID-19 pandemic had dire impact on the lives of the people with the vulnerable groups worse affected as a result of pre-existing gender inequalities in society, while deepening their vulnerability and inequalities.

According to him, though there were several interventions from both government and Non-governmental Organisations to mitigate the impact of COVID-19 on the lives of the people, “little or no attention is given to the ramifications of the limitations imposed by COVID-19 on adolescent girls and young women living in hard to reach communities”.

He said the close down of schools for instance negatively affected girls at the rural level as some of them got pregnant, while others got married and others engaged in diverse activities that were injurious to their lives.

He added that in some communities there were no by-laws against some social injustices against girls and young women and emphasised the need for communities to enact those by-laws to punish perpetrators to help protect the vulnerable girls.

Mr Bipuah therefore said the project was to strengthen community level structures and systems to respond to SGBV, abuse and exploitation issues in the communities.

The project implementation would, among other things, involve dialogue with the traditional and opinion leaders in the beneficiary communities towards changing or abolishing cultural norms that discriminated against girls and young women.