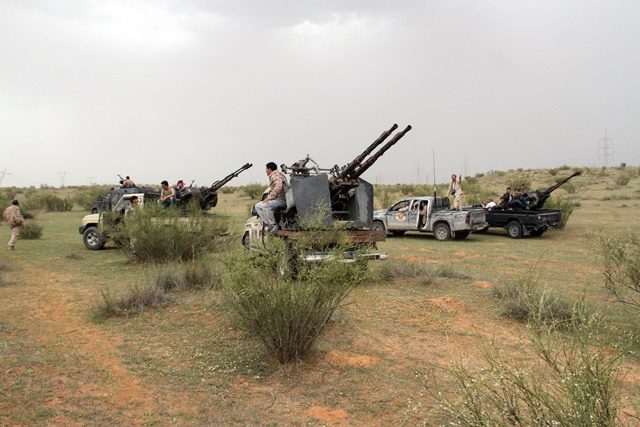 Over 10,000 Turkey-backed Syrian rebels are fighting in Libya alongside the UN-backed Libyan government to fight against the east-based army, a war monitor reported.

So far, 16,000 Syrian rebels reached Libya through Turkey, 5,600 of them returned to Syria after the contracts were expired while the rest are still in Libya, said the Syrian Observatory for Human Rights.

Those who returned are waiting to renew their contracts to return to Libya, as they are being well-paid over there, said the Observatory.

Turkey offers a monthly salary of 2,000 U.S. dollars for those who agree to go to Libya on contracts between three and six months, said the Observatory. Meanwhile, the Observatory said “Turkey’s goal in Libya now is the battles for the oil fields and the city of Sirte.”

Ethiopia plans to return more than 102,000 citizens from Saudi Arabia