News Ghana
Home World News Over 100,000 civilians flee homes in western Mosul in clashes against IS 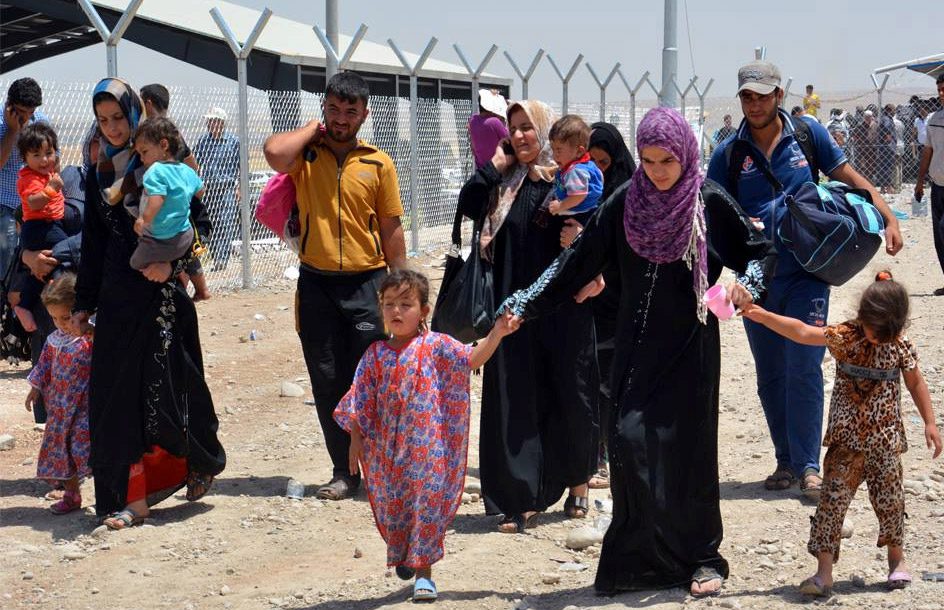 The ongoing operations to free the western side of Mosul from Islamic State (IS) militants have pushed up to 100,000 civilians to flee their homes, the Iraqi government said on Sunday. 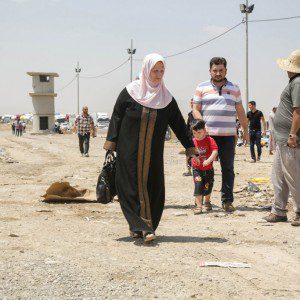 “The latest statistics of the Iraqi ministry of migration shows 99,852 displaced people since the launch of operations to free the neighborhoods of Mosul’s right bank (western side),” according to a statement by Jassim Mohammed al-Jaf, Minister of Migration and Displaced.

Only on Sunday, teams affiliated to the ministry have received 10,607 civilians, who left their homes from the battleground of the neighborhoods of western Mosul, Jaf said.

The announcement came as the Iraqi security forces are fighting fierce clashes while pushing deeper into the IS-held western side of Mosul, locally known as right bank of Tigris River, which bisects the city.

The troops dislodged IS militants from several neighborhoods in the southern part of Mosul’s western side, including the main government buildings in the old city center.

Iraqi Prime Minister Haider al-Abadi, who is also the commander-in-chief of the armed forces, announced the start of an offensive on Feb. 19 to drive extremist militants out of the western side of Mosul, locally known as the right bank of Tigris River, which bisects the city.

Late in January, Abadi declared the liberation of the eastern side of Mosul, or the left bank of Tigris, after more than 100 days of fighting against IS militants.

United Nations estimated that about 750,000 to 800,000 people still live in the western side of Mosul, which could be a challenge to the Iraqi forces as the troops enter the city’s narrow streets in the densely populated neighborhoods.

Mosul, 400 km north of Iraqi capital of Baghdad, has been under IS control since June 2014, when Iraqi government forces abandoned their weapons and fled, enabling IS militants to take control of parts of Iraq’s northern and western regions. Enditem