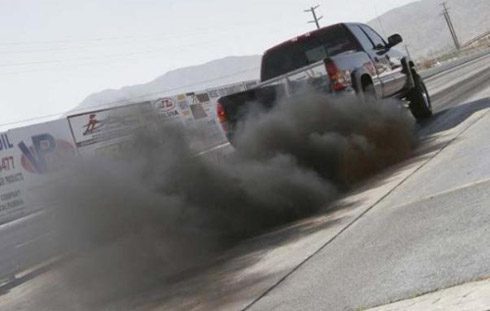 German authorities recorded more than 15,000 violations of diesel driving bans in German cities, most of them in Stuttgart and Darmstadt, local media reported on Monday.

According to the German press agency (dpa), total fines amounted to about 1.6 million euros (1.76 million U.S. dollars), although it was still not clear how many of the fine notices would ultimately be legally binding.

Since 2018, older diesel vehicles were banned in German cities with high particulate levels in order to reduce nitrogen oxide pollution.

Stuttgart, the home of Daimler and Porsche, is the only city in Germany in which older diesel vehicles are banned from driving in the entire city area. Other cities including German capital Berlin have only adopted limited diesel bans which only apply to selected streets.

In Stuttgart and Darmstadt, vehicles are automatically checked for violating the diesel ban if they have been used in other traffic offences such as speeding or parking in a disallowed area.

Violating the diesel driving ban in Stuttgart and Darmstadt is fined with 108.50 euros whereas in Berlin, the fine is much lower and is only fined with 20 euros for cars, 25 euros for buses and 75 euros for trucks. As further measures to decrease pollution in the city, Stuttgart has also raised the cost of parking in the city center, extended low speed zones and set up air filters at busy roads. Enditem 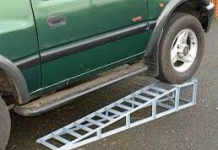 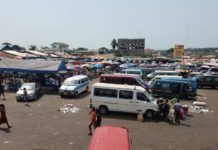 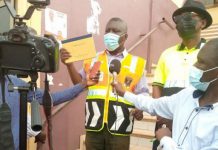 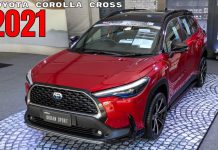