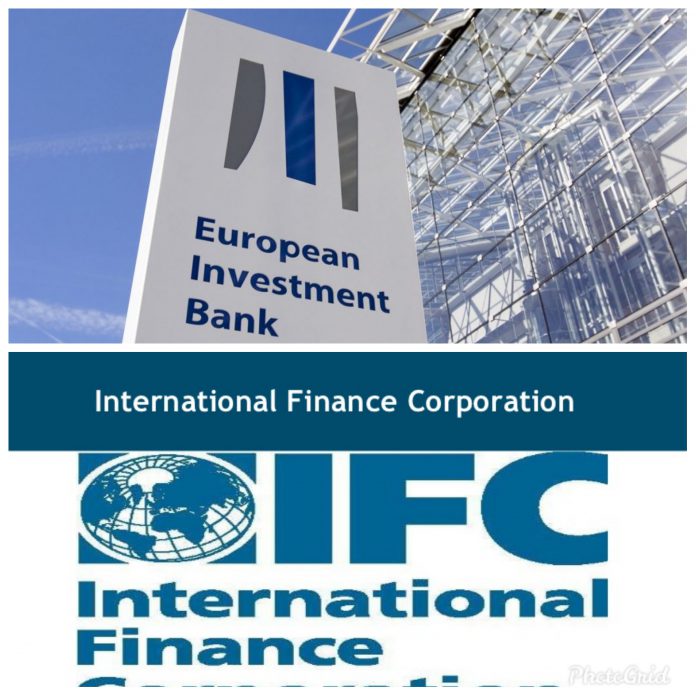 Nearly 540,000 people in Senegal will get access to clean and affordable power following the launch of two solar photovoltaic (PV) plants, financed by IFC, the European Investment Bank and Proparco, under the World Bank Group’s Scaling Solar program.

The two plants that launched operations last month are located in Kael and Kahone in Western Senegal and have a total capacity of 60MWac. They will provide energy at tariffs of 3.98 and 3.80 Euro cents per kilowatt hour, respectively – one of the lowest prices for electricity in Sub-Saharan Africa – and will help avoid 89,000 tons of CO2 emissions per year.

The two plants are sponsored by Engie, Meridiam, and the Senegalese Sovereign Wealth Fund for Strategic Investments (FONSIS). The competitive tendering was led by Senegal’s Energy Regulatory Commission (CRSE).

Although the proportion of Senegalese people with access to electricity has increased sharply over the past 30 years, nearly a quarter of the population still lacks access. Senegal´s power sector has been historically reliant on costly fuel imports, with about 80 percent of its energy mix being oil-based.

“The Kael and Kahone solar power plants exemplify our commitment to supporting Senegal’s transition to cleaner, more affordable energy, while creating business opportunities for local communities. These two projects are expected to provide the equivalent of 540,000 people with cheap, renewable electricity. This is a record in sub-Saharan Africa, which will support more than 400 direct and indirect local jobs”, said Mathieu Peller, COO of Méridiam Afrique.

The financing package of the plants includes senior loans worth €38 million from IFC, the Finland-IFC Blended Finance for Climate Program, the European Investment Bank, and French development finance institution Proparco. The Multilateral Investment Guarantee Agency (MIGA), a member of the World Bank Group, issued €6.9 million in guarantees to support the plants, providing protection against non-commercial risks for a duration of up to 15 years.

The Kahone and Kael projects were implemented in partnership with the United States Agency for International Development (USAID)’s Power Africa, the Government of the Netherlands, The Rockefeller Foundation, and The Infrastructure Development Collaboration Partnership Fund (DevCo).

“Completion of the Kahone and Kael solar plants is a testament to the success of the Scaling Solar program,” said Sérgio Pimenta, the Vice-President of IFC for the Middle East and Africa. “From inception to operation, the program laid the groundwork for the government to attract world-class investors, enable competition and achieve record low prices for solar power. This project has created a market that demonstrates the possibility for growing solar investment across the region.”

“Access to reliable, affordable and clean energy is crucial for economic and social development,” said Ambroise Fayolle, European Investment Bank Vice President. “The close cooperation between the European Investment Bank, African and international partners through Scaling Solar is unlocking investment to harness solar energy in Senegal and provides a model for accelerating green transition in Africa.”

“Proparco is delighted with the successful commissioning of the Kahone and Kael solar power plants, which constitutes a new milestone in Senegal’s low carbon transition. The price of the electricity produced by these projects is one of the cheapest in sub-Saharan Africa. This demonstrates the great potential of solar energy in Senegal and shows the ability of development finance institutions, such as Proparco, to contribute to the sustainable development of the country and the continent,” said Gregory Clemente, CEO of Proparco.