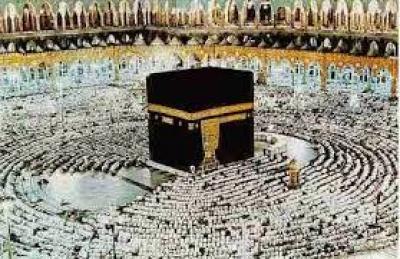 Five hundred and twenty seven pilgrims from Gombe State have returned from Saudi Arabia on Sunday.

Speaking with newsmen at the Gombe Airport, Deputy Head of the Medical Team for the state Hajj, Alhaji Mohammed Jalo, said  the exercise was very successful compared with the previous ones.

He said the state government had made everything easier for the pilgrims, with enough drugs and other health facilities in Makkah and Madinah.

Jalo said that the only problem people experienced while in the Holy land was stress and cold weather, adding that the team returned with two patients with minor cases.

Dr Mohammed Tahir, a member of the hajj team, said the team conducted the exercise successfully.

Tahir said the pilgrims did not face any problem in the holy land, and commended them for their support and cooperation

Occupyghana Demands Commission Of Inquiry Into Return Of State Lands