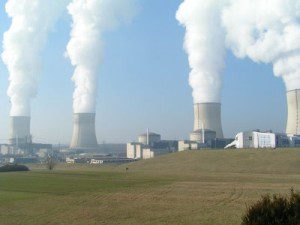 Pakistan and India have agreed to extend their bilateral agreement on Reducing the Risk from Accidents Relating to Nuclear Weapons for the next five years (2017-2022), the Foreign Ministry said on Tuesday. 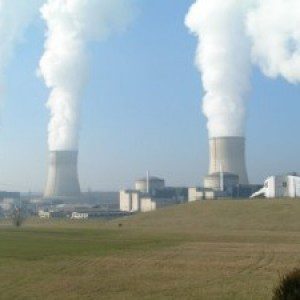 The agreement came into force in 2007. It was subsequently extended for a period of five years in 2012.

The agreement constitutes a part of the Nuclear Confidence Building Measures (CBMs) agreed between Pakistan and India, a Foreign Ministry statement said.

The agreement provides for immediate exchange of information between the two countries in the event of any accident relating to nuclear weapons, under their respective jurisdiction and control, which could create the risk of radioactive fallout, with adverse consequences for both sides, or create the risk of an outbreak of a nuclear war.

“Pakistan believes in the need for both sides to stay engaged for strategic stability in South Asia,” the Foreign Ministry said. Enditem