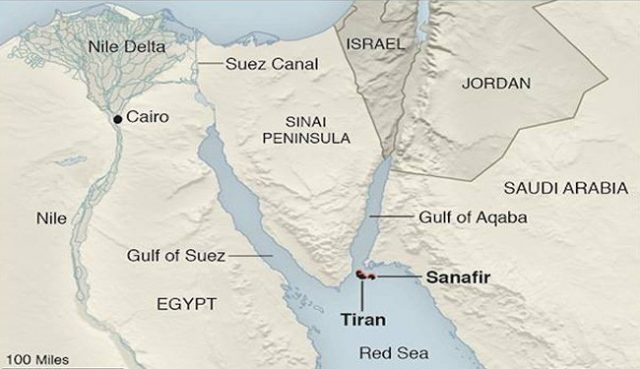 A young Palestinian was shot dead by the Israeli military in the West Bank after attempting to throw a stone at the soldiers, Palestine’s Qudsnet news agency reported on Tuesday.

The 17-year-old from the Balata refugee camp in Nablus city was killed in a skirmish with the Israeli military, Qudsnet said.

Israeli Defense Forces told Sputnik that the Palestinian was shot when he attempted to throw a stone at the soldiers from the roof during the unrest in Balata camp. The riot was triggered after the Israeli troops entered the camp to arrest a suspect in a terrorist attack. The Israeli soldiers carrying out the operation were fired upon prompting them to return the fire.

While conducting the arrest, they noticed a man on the roof with a big stone in his hand, which he intended to throw at an Israeli soldier before he was hit in the process.

Israel approves 1,300 units for Palestinians in the West Bank

AfDB and the AfCFTA Secretariat partner to stimulate industry

Government to establish bank for traders