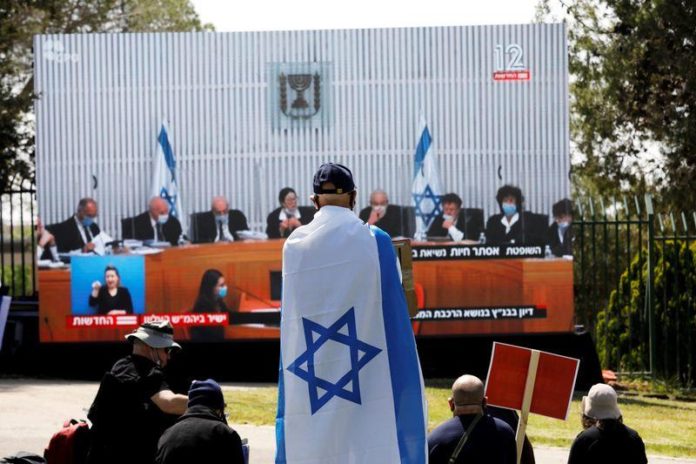 Hani al-Masri, director of Masarat Center for Researches and Studies in Ramallah, told Xinhua in an exclusive interview that the agreement may help establish alliance between some Arab countries and Israel under the auspices of the United States.

Al-Masri said “the normalization of Arab countries and their possible alliance with Israel will eventually force the Palestinians to accept the current U.S.-Israeli solution.”

Al Saud’s announcement is the first official Saudi announcement since Thursday’s deal between the UAE and Israel.

Al-Masri affirmed that strengthening the Palestinian internal front, which suffers from the consequences of around 14 years of division, “would be a major way to thwart all conspiracies which aim to liquidate the Palestinian cause and cut off the road for the Arabs’ normalization with Israel.”

“Thwarting the plot of liquidating the Palestinian cause requires adopting a new comprehensive vision, a unified national strategy, a true partnership, and a willing leadership that is ready to pay the required prices,” al-Masri said.

Al-Masri said that one motive for announcing the Emirati-Israeli agreement relates to the imminent U.S. presidential elections amid decline in U.S. President Donald Trump’s popularity.

If Trump wins a second term, he will continue his efforts to implement his vision, said al-Masri.

The analyst said that the scenario of resuming the stalled peace negotiations between Israel and the Palestinians “is not easy, because Israel has moved from the stage of managing the conflict to the stage of dictating the solution.”