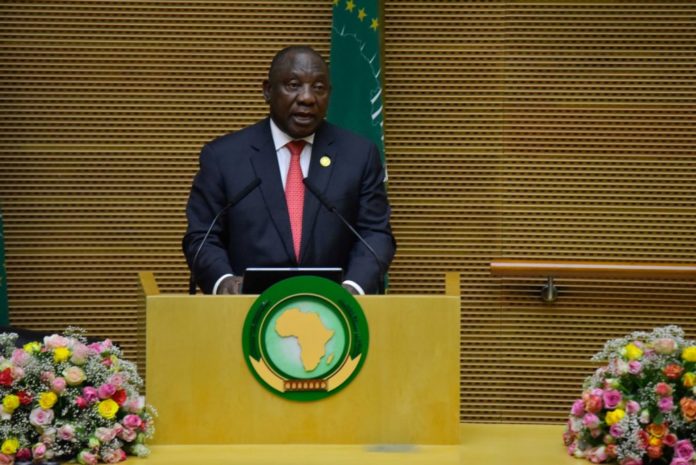 PAP said they have confidence in Ramaphosa steering the continental body in the right direction.

“The election of South Africa as the incoming chair in Feb. 2019, raised our hopes as direct beneficiaries of the Host Agreement between the African Union and the Government of South Africa,” said PAP President Roger Nkodo Dang.

He said the optimism of the continental Parliament stems from President Ramaphosa’s recent pronouncement of his approach, which will focus on building a “politically stable Africa, empowerment of women and an economically growing continent”.

The Pan-African Parliament is one of the legislative body of the AU which is based in South Africa. Enditem