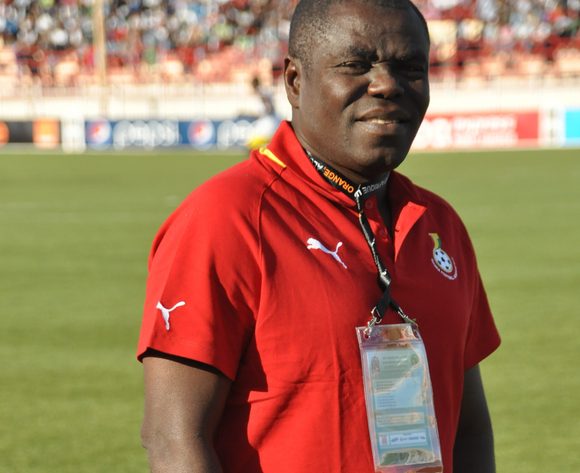 Black Satellites? coach Sellas Tetteh has said his team was the better side despite counting on a late goal to topple Panama in the final Group B match at the FIFA U-20 World Cup underway on Friday. The win which put Ghana in the round of 16 was fetched by substitute Emmanuel Boateng. The player finished off a nice effort with eight minutes from time to give the Black Satellites their second win in three matches.

Tetteh said in a post match interview that ?Our opponents surprised me today. I was in shock simply because at the World Cup you see such different standards of performance, and today Panama played very well. It was a hard-fought game and the slightly better side won in the end.?

The 2009 victorious coach who has set his sight on a last four appearance said that ?Now we have to prepare for the Round of 16. It?s going to be very tough now and our level of performance will need to rise. We have to try to work on our weaknesses.?

Ghana who finished the group with seven points at the apex stayed dependent on goalkeeper Lwarence Ati who pulled several timely and impressive saves to keep the team in the game while his opposite number, Jaime De Gracia emulated his effort at the other end of the field to deny the winners some glorious opportunity.

Panama came fighting thereafter with Jesus Araya hitting the bar from a close range to leave Ghana off the hook. Moments on, the Central Americans earned a penalty but Fidel Escobar who stepped forward in search of an equalizer blasted wide.

Ghana now await the best third placed team from Groups A, C and D on June 10 in Wellington.

Sellas Tetteh not disappointed with semi-finals date with Nigeria