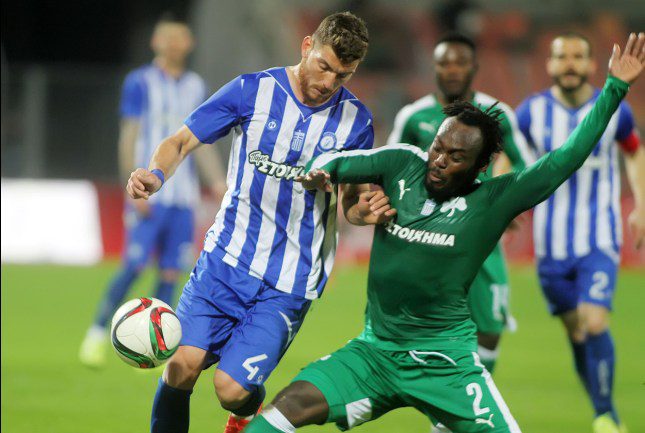 Ghana superstar Michael Essien will not join Turkish Super Lig side Antalyaspor as his Greek club Panathinaikos are unaware of a reported bumper offer for the former Chelsea midfielder powerhouse.

Widespread reports in the Turkish media over the weekend claimed that Essien had agreed terms with Antalyaspor in a shock move in this January transfer window.

However officials of Panathinaikos have revealed that they are unaware of an offer for the former AC Milan and Real Madrid midfielder who is regaining his best form since joining the Greek side in the summer.

The report of Essien joining Antalyaspor gained ground in Turkey even though the powerful former Chelsea star has an existing contract with Panathinaikos.

According to the initial reports in Turkey the move was being engineered by Samuel Eto’o who has been installed player-manager but that has all been denied.

Essien has battled injuries at Greek side Panathinaikos but recently recovered to put up sterling performances.

In his only six league appearances for the Greens, Essien has earned rave reviews.

Antalyaspor, who got promoted this season, are currently 11th on the league table.