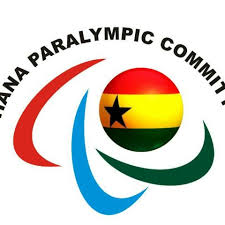 A statement signed by Ignatius Elletey, General Secretary of NPC, said the new date was to address some organisational challenges such as accommodation for participants.

Over 200 para-athletes drawn from the ten regions are expected to participate in the three-day event aimed at promoting disability sports and create awareness on Paralympic movement in Ghana.