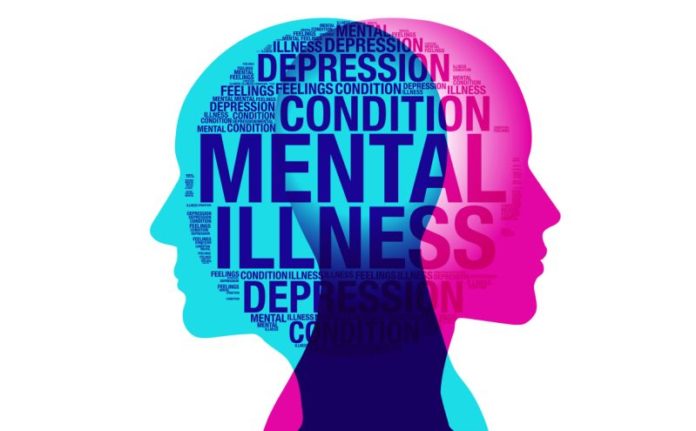 Mr Ebenezer Tetteh Kpalam, a Clinical Psychologist, has said parent’s socio-economic issues are affecting children mentally, some of whom are suffering depression.

He said depression and anxiety were becoming high among children as most of them were stressed due to the socio-economic challenges their parents faced to improve their standards of living.

Mr Kpalam said this in an interview with the Ghana News Agency in Tema on Sunday as the world commemorates the Mental Health Day on October 10 to raise awareness on mental health and related issues.

It is on the theme: “Mental Health in an Unequal World.”

He said some parents had even adopted the habit of enrolling their babies in boarding schools and coupled with other factors such as late sleeping, and leaving the children to fend for themselves while parents were at work, ended in depressing the children.

He noted that most of the children, due to their age, were unable to express their mental health challenges, which could develop into more serious mental illnesses as they grew up.

Mr Kpalam said children had more questions unanswered by parents and care-givers making them unsure of issues and the resultant anxiety.

He said some children also suffered from post-traumatic stress due to some trauma they might have gone through like escape from abuse by a close relation or floods.

According to the United Nations Children’s Fund (UNICEF) Ghana was among the top countries that experienced violence at home, he said.

He called on parents and care-givers to note that their way of doing things impacted on their children and, therefore, the need to factor them in everything they did.

Dr. Ayisi Addo calls for much attention to HIV in children

Parents Urged To Instill Cultural Values Into Their Children