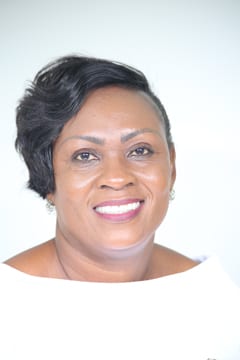 The Plenary of Parliament in the early hours of Thursday approved 13 ministers designate recommended by the Appointments Committee, after their vetting, following their nomination for the portfolios by President Nana Addo Dankwa Akufo-Addo.

Three of the nominees, widely speculated to have been rejected by members of the Minority side of the Appointments Committee, were recommended by a majority decision, and sailed through when the plenary voted on the motion for their recommendation.

Two hundred and sixty five (265) Members of Parliament (MPs), present at the plenary, voted in a secret ballot late Wednesday night that ran into the early hours of Thursday morning.

There was a resounding and long aye when Speaker Alban Sumana Kingsford Bagbin put the vote for the 10 other Ministers Designate, which the Appointments Committee had by consensus recommended for approval.

The plenary became silent when the Speaker put the question for a No vote.

When a decision is taken by consensus, all the members of a group agree on a proposal, but it does not mean that they all agree on every element of the proposal.

Approval by majority means more than half the number of the people agree on a proposal.

The 26-member Appointments Committee of Parliament is currently chaired by Mr Joseph Osei–Owusu, the First Deputy Speaker and MP for Bekwai, with Mr Haruna Iddrisu, the Minority Leader and MP for Tamale South.

After the approval, the Speaker said the House would proceed to communicate the decision to the President.

The approved ministers designate would have to be sworn-in by the President to assume their respective ministerial portfolios.