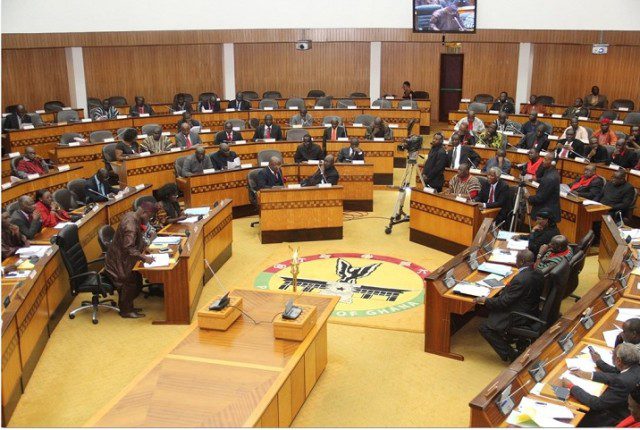 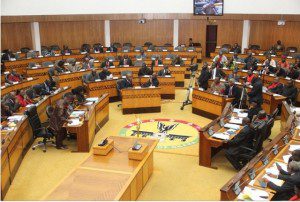 The Committee is to establish whether the 1st Deputy Speaker of Parliament, Joseph Osei Owusu indeed took some money from the Energy Minister, Boakye Kyerematen Agyarko and handed it over to the Minority Chief Whip, Hon. Mohammed Mubarak-Muntaka for it to be distributed to members, to influence his (Agyarko’s) approval by Parliament.

The Committee has within thirty (30) days to submit its report to the plenary for consideration and adoption.

The move comes after a petition was made by three minority MPs, namely Samuel Okudzeto Ablakwa, Mahama Ayariga and Alhassan Suhuyini pleading the Speaker, Prof. Mike Ocquaye to institute a probe into the scandal that has hit the House.

The Director of Public Affairs of Parliament affairs of Parliament, Kate Addo, has disclosed that Ghana Television (GTV) and TV3 Network will provide live coverage for the probe into bribery allegations against the leadership of the Appointments Committee.

Speaking in an interview on Asempa FM Tuesday February 14, Ms Addo said: “Tomorrow at exactly 11 o’clock the Committee will start its public hearing. GTV has given an indication that they will telecast the proceedings live for every Ghanaian to see what will transpire.

“We are also expecting TV3 to provide a live coverage of proceedings. The Committee has already started with its preliminary works. They have met a couple of times and at the time they met they discussed their mandate and then they discussed the way forward.

Two in court over bribery of National Security Officer