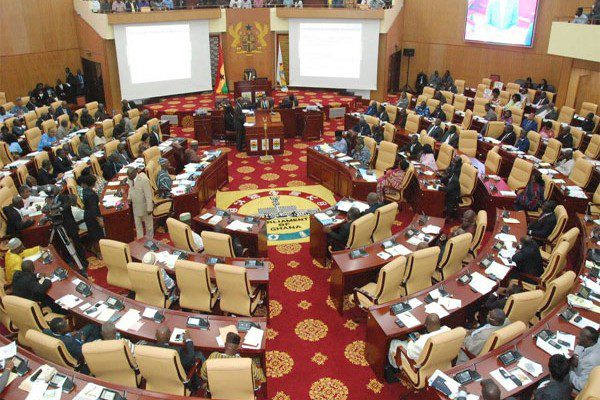 Citi Business News has gathered Parliament is likely to reverse the imposition of the 1% tax on interest earned by individuals.

Following the implementation of the new income tax law by the Ghana Revenue Authority (GRA) to replace the repealed Internal Revenue Act, (Act 592) which took effect on 1st January, 2016, all interest paid to an individual is to attract 1 percent tax this means any interest accrued on treasury bills, fixed income deposit, interest from banks among others will attract a tax of 1 percent.

Interest or dividend paid to a member or holder of an approved unit trust or mutual fund is also taxed at one per cent where the holder is an individual.

The imposition of the tax has been widely criticized while players in the investment sector have warned the move could seriously affect interest in the industry which is still struggling to draw people in.

But according to the finance ministry that tax will be reversed.
A statement from the Finance Minister Seth Terkper to Citi Business News on the matter said ‘government has already submitted proposals to Parliament to reverse the position’.

Reacting to the other areas affected by the new tax the statement said ‘it is important to draw the attention of the general public to the objectives and significant benefits of the Act which are to revise and consolidate the laws relating to income tax after fifteen years of operation of the Internal Revenue Act, 2000 (Act 592).

This review included consolidating the general fiscal regime, Minerals and Mining Income Tax, Petroleum Operations Tax, and the taxation of entities such as Public, Mutual, and Non-Profit Causes’.