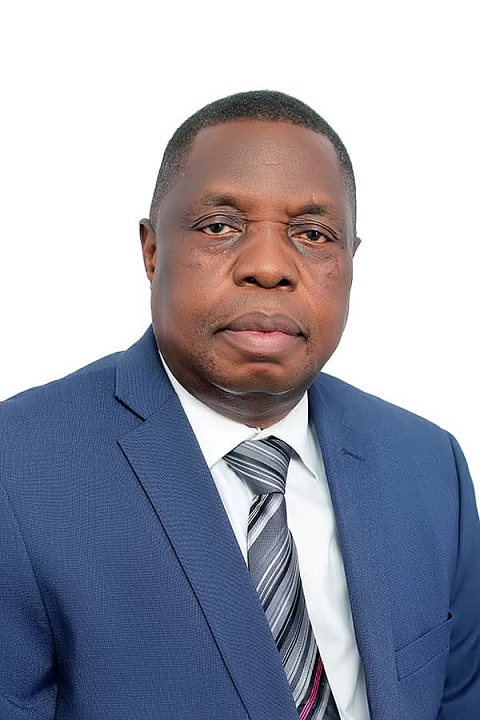 Mr Kwasi Adu-Gyan, the Bono East Regional Minister, has urged the New Patriotic Party (NPP) candidates vying for positions in the region and the delegates to prioritise the interest of the Party.

He said the Party’s well-being ought to supersede every individual or sectional interests during and after the elections to ensure peace and unity for victory in 2024.

Mr Adu-Gyan gave the advice at the opening of the Bono East Regional executives’ elections on Friday at Kintampo.

“Our party would become stronger if we considered ourselves as one people to encourage sympathisers and floating voters to permanently join the Party”, he said.

Mr Peace Bawa Sadik, the Kintampo South Constituency Chairman, advised losing candidates to accept defeat and support the winners to focus on working towards victory in the 2024 general election.

He said no attempt should be made to jeopardise the peace being enjoyed in the party as that would weaken its growth.

Voting was on-going in a peaceful mood at the time of filing this report, with about 238 delegates expected to cast their ballots for 21 contestants who filed for different positions.