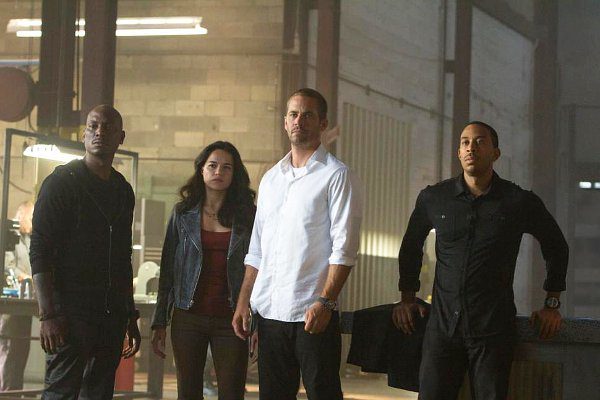 “Furious 7” was shown at 4,004 locations in America and Canada, and with the revenue of 143.6 million dollars, which was 47 percent higher than earnings raked by “Fast and Furious 6” in 2013, the new sequel easily dethroned “Captain America: The Winter Soldier,” which debuted with 95 million dollars in ticket sales, to become the new April record holder.
Distributed by Universal Pictures, “Furious 7” was starring Vin Diesel, Dwayne Johnson and the late Paul Walker who was killed in a car accident as the movie was being shot in late 2013. Internationally, the new sequel opened to an estimated 240 million dollars of earnings, which didn’t include China, Japan and Russia, where it will open in the next few weeks. So far, “Furious 7” has grossed 384 million dollars worldwide.
With an “A” CinemaScore and an approval rating of 82 percent from RottenTomatoes.com, the movie’s audience was almost split evenly between men and women, and skewed a bit to moviegoers over the age of 25.
DreamWorks Animation’s “Home,” which was last weekend’s number one film, fell 47 percent to an estimated 27.4 million dollars, according to studio estimates gathered by Rentrak. It has earned nearly 95.6 million dollars in two weekends.
Warner Bro’s “Get Hard” was in the third place with an estimated revenue of 12.9 million dollars, which is off 62 percent from opening weekend. The film has grossed 57 million dollars since last week.
Rounding out the ten most-popular films this weekend were ” Cinderella” (10.3 million dollars), “Divergent Series: Insurgent” (10 million), “It Follows” (2.5 million), “Woman In Gold” (2 million), “Kingsmen: The Secret Service” (1.7 million), “Do You Believe?” (1.5 million) and “Second Best Exotic Marigold Hotel” (1 million). Enditem