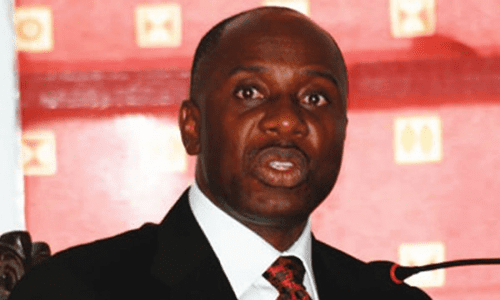 The Peoples Democratic Party (PDP), in Rivers State, has alleged that Governor Chibuike Amaechi and his party, the All Progressive Congress (APC), were plotting to secure a court injunction, in Awka, Anambra State, to stop the swearing-in of Governor-Elect, Chief Nyesom Wike, on May 29, 2015.

This allegation was contained in a statement signed by the Chairman,
Media and Publicity Committee of the PDP Campaign Organisation, Rivers State, Mr. Emma Okah, and made available to the Daily Times.

According to him, the plot was to shop for and buy a judge, outside Rivers State, who would agree to do the dirty job, since the judiciary in the state had been paralysed by the Amaechi administration.

The PDP further accused Amaechi and the APC of being bent on carrying out a threat that the governor would not handover to Wike.

However, the PDP has urged the people of Rivers State to ?remain calm as their Governor-elect will be sworn in on May 29, 2015, as ordained by God, like his colleagues in other states.?

?The wish of the enemies of Rivers people to cause constitutional crisis and chaos is not the wish of God for Rivers State, noting that light will surely triumph over darkness,? he stated.