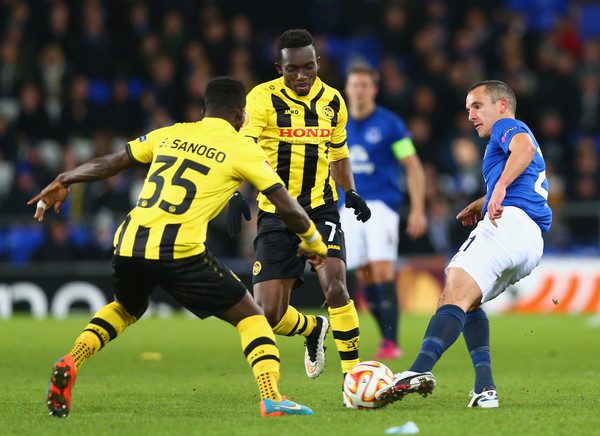 The Slovak champions have been unceremoniously eliminated from the Champions League Qualifiers by forfeit after an outbreak of COVID-19 was confirmed in the team at the end of August and now the team from the capital city bids farewell to the second-tier Europa League Qualifiers after losing in a penalty shootout against the Finnish champions KuPS Kuopio.

The first half of the fixture played in the north of Europe did not bring many scoring chances.

Slovan’s Brazilian striker Rafael Ratao had the biggest opportunity in the 41st minute when he found himself one-on-one with the goalkeeper but failed to take the clear-cut chance, instead, failing to square the ball to a teammate.

Dominik Greif, the man guarding the visitor’s goal on the opposite end, erased the home team’s greatest scoring chance in a similar manner in the 81st minute after a square pass attempt.

After a goalless 90 minutes, the visitors were close to victory in extra-time when their Slovenian striker Zan Medved scored with a beautiful header after a long center-pass with only nine minutes left.

However, Slovan failed to defend the fragile lead and the home team managed to tie things up in the final minute of overtime, forcing a penalty shootout.

Kuopio’s Nigerian striker Aniekpeno Udoh got in front of Bratislava’s goalkeeper Greif and had no trouble scoring from close range after a low pass from the right side.

Yet again, Slovan were close to sealing the victory after the home team’s striker Ilmari Niskanen missed his attempt in the third round of the penalty shots but Slovan’s Ratao and Nono failed to capitalize, sealing a 4-3 shootout victory for the Finns.

Finland’s six-time champions KuPS Kuopio will face the Lithuanian champions FK Suduva in the third round of the Europa League Qualifiers.