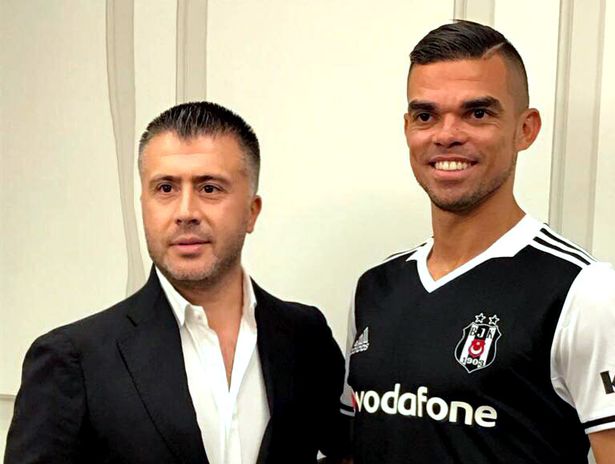 A late goal from forward Pepe handed Gremio a 1-0 victory over Brazilian rivals Gremio in their Copa Libertadores Group E match on Wednesday.

The 23-year-old broke the deadlock in the 74th minute by thumping in a long-range effort after combining with Darlan Mendes.

The result at the Beira-Rio stadium meant Gremio jumped to second in the group’s standings, equal on points with Internacional but with an inferior goal difference.

Racing moved to second in Group F, three points behind leaders Nacional of Uruguay. Alianza Lima occupy last place, having failed to pick up a point from four matches.

In other matches on Wednesday, Caracas secured a 2-1 home victory over Libertad, Defensa y Justicia won 2-1 at home to Olimpia and America de Cali were held to a 1-1 draw by Universidad Catolica.