Essien has not been without a club since leaving Panathinaikos in 2016 but just last week, talks went on between Essien and representatives of the club and a suitable deal was struck. He has headed back to London and he will return to Indonesia in 10 days to join the team.

Indonesian football authorities are planning a major incursion into World Cup and they want to host the World Cup in 15 years so they believe Essien’s capture will help drive that move. 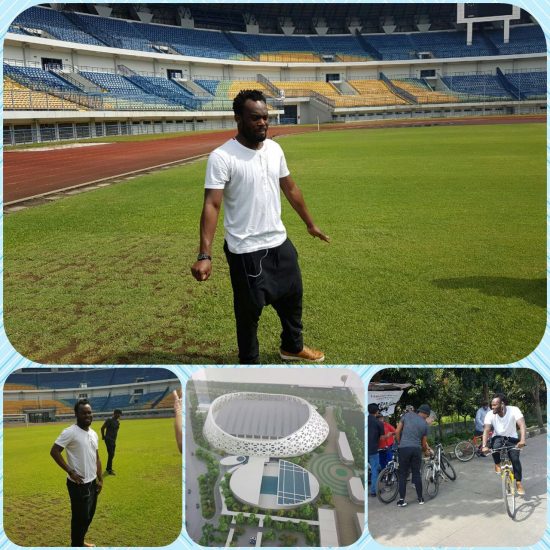