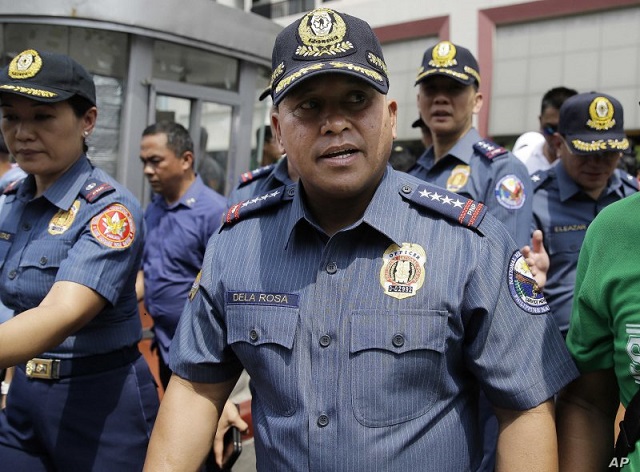 The Philippine military said its troops killed seven Islamist militants suspected of involvement in bombings and kidnappings in a clash at sea on Tuesday.

The suspects were aboard a speedboat when troops intercepted them off the waters of Sulu province, 1,000 kilometres south of Manila, said Lieutenant General Corleto Vinluan Jr, a regional military commander.

“Exchanges of fires transpired, which lasted for 25 minutes, and resulted in the sinking of the boat utilized by more or less seven Abu Sayyaf members,” he said.

Vinluan said the group is thought to include the brother of a notorious bomber and a senior leader of Abu Sayyaf, the most violent Islamist group in the Philippines.

“Retrieval operations of the sunken speed boat and cadavers of Abu Sayyaf members are currently ongoing,” he added.
Vinluan said the militants were reportedly on their way to conduct kidnapping activities.

Abu Sayyaf has been blamed for some of the worst terrorist attacks, as well as high-profile kidnappings for ransom.
The militants have abducted dozens of foreigners for ransom since 2000, killing some of them, including a German man in 2017.

The group has allied itself with the Islamic State extremist organization, which has claimed responsibility for several bombings in the Philippines.