Mr Francis Assenso Boakye, Minister of Works and Housing has reiterated government’s resolve to complete the over 1,500 Saglemi Housing Project to address the housing deficits of the country.

The $200 million project located at Saglemi, near Tsopoli, in the Ningo-Prampram District in the Greater Accra Region was to deliver a total of 1,502 housing units in its first phase to address the housing deficits in the country.

Briefing the media after touring the project site on Wednesday, the Sector Minister said government remains committed to continue the project despite the numerous challenges that had beleaguered it.

“The project, I believe was a great idea, but the conception, the design and the implementation did not go well and that is why we find ourselves here but, like I said, I’m committed to putting the past behind us and chatting a new way that we can complete the project.

The tour was to enable the Minister to familiarise himself and also obtain first-hand information on projects on-going under the Ministry. 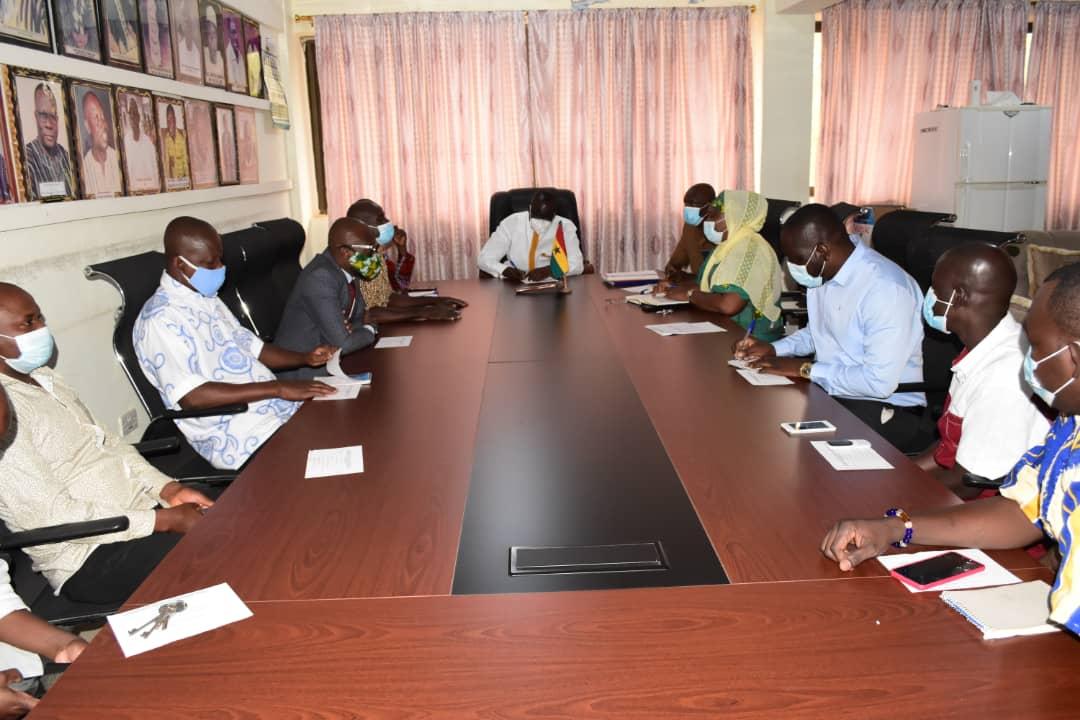