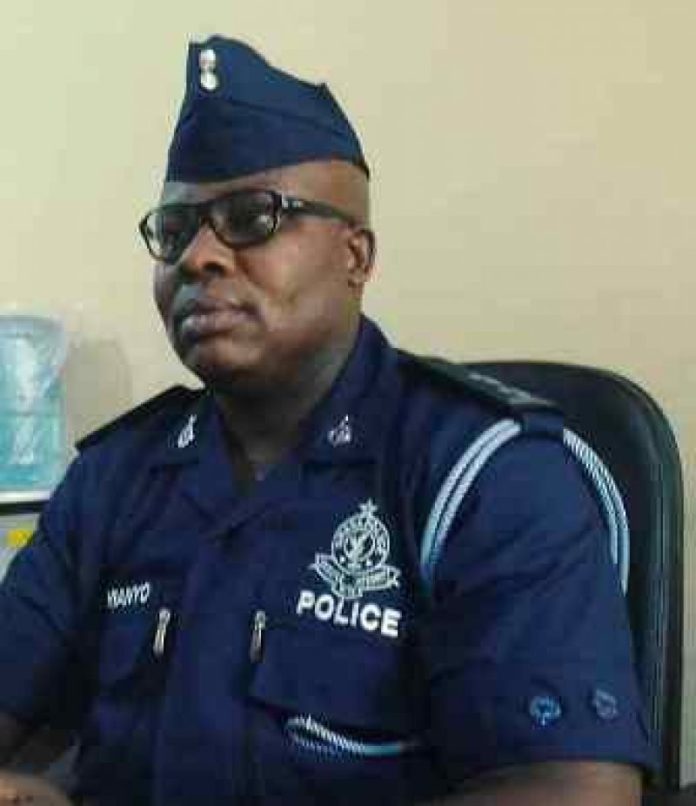 The Ashanti Regional Election Security Taskforce says it will not allow 4×4 pickup vehicles carrying passengers in their buckets to go near any polling centre in the Region on the election’s day.

According to the Taskforce, apart from personnel of the security agencies, who will be allowed to sit in buckets for patrols, any other vehicle carrying passengers in its bucket will not be allowed within 200 meter radius of any polling or collation centre in the Region.

A statement signed by Assistant Superintendent of Police (ASP) Mr. Godwin Ahianyo and issued in Kumasi cautioned that any vehicle found carrying passengers in the bucket near a polling centre would be impounded until the end of the elections.

It said motorbikes would also not be allowed near polling centres in the Region.

The statement said a monitoring team had been put in place to enforce these directives to make sure orderliness prevailed at all polling and collation centres.

The statement said the Taskforce was poised to police the polls on Monday, December 07, to ensure successful elections.

It entreated all eligible voters in the Region to go out and exercise their franchise without fear of intimidation, adding that the Taskforce would work to ensure absolute peace at both the polling and collation centres.

The statement urged the general public to report unscrupulous characters or characters who would engage in any act of violence at any Polling or Collation Centers to the Joint Operation Command through the following numbers 029920770, 0322495411, 191, 18555.