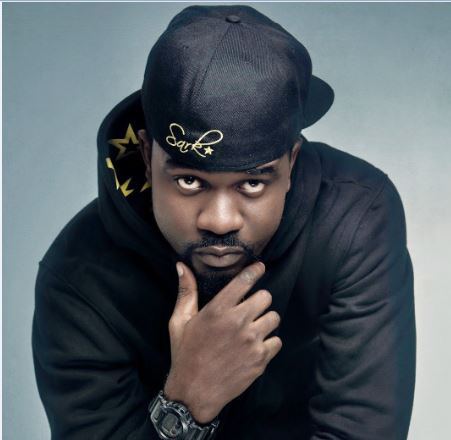 Amazing – Here is the lookalike of Ghana’s best raper Sarkodie.

These two are twins and i am not talking about the biological brothers born at the same birth.

Will organizers try to hook up with this guy by name?Danny Krane?! Who can tell? Charter House would have gone for him after they refused to meet Sarkodie’s payment fee. Event organizers where are you – thank me later.

Many people think Danny is the twin brother of our very own celebrated rapper but who can tell, Sarkodie might not have even met Danny in person yet.

Sources claim Danny looks so much like Sarkodie that he gets mobbed by screaming fans anytime he steps out. He is also cashing out on the look as brands are paying him to act and advertise for them.

As the usual, I was surfing the web and saw this look-alike of Sarkodie. More like a carbon copy. That is a picture of Sarkodie above, so make a comparison with the pictures of the Sark-cess look-alike below and let me know if I am telling the truth or not.

One thing Sarkodie might not know by now is, Danny is winning a certain percentage of his girls girls. Who can blame Danny though?

Oh and just check below, he is a Shatta Wale fan.

This tells it all then. No hard feelings Sarkodie. As the saying goes, Shatta-Sark it is.

Feed your eyes below..